John Digweed net worth: Thomas John Digweed is an English DJ, record producer, and actor who has a net worth of $48 million. John Digweed acquired that net worth as a pioneer of progressive house music and the owner of Bedrock records. He's released many records through Global Underground and Renaissance records.

Digweed was born in Hastings, England in January 1967. He started DJing at 15 years old. He became known for his raves on Hastings Pier which featured The Prodigy and Carl Cox. In 1993 DJ Sasha heard Digweed's demo and the two became friends. Digweed and Sasha are promoters of progressive house music and released a commercial mixtape in 1994. Digweed started Bedrock Records and he and Nick Mur produce using the alias Bedrock. He has had residencies at many successful night clubs including Heaven in London, The Beach in Brighton, and Twilo in New York City. Digweed was featured in the 2000 movie Groove as a DJ. He is responsible for the soundtrack for the movie Stark Raving Mad. He was ranked as the #17 best DJ in the world in 2013 by the Resident Advisor DJ charts. He was voted DJ Mag's #1 DJ in 2001. 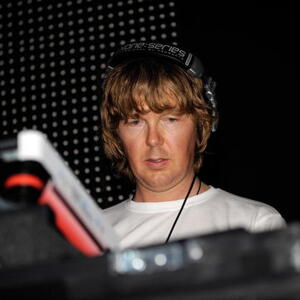