Joachim Garraud net worth: Joachim Garraud is a French DJ and music producer who has a net worth of $10 million. Joachim Garraud was born in Nantes, France in September 1968. He has produced tracks for artists such as David Bowie, Paul Johnson, OMD, Deep Dish, Mylene Farmer, Kylie Minogue, Kid Vicious, Cassius, Culture Club, and Saffron Hill.

Garraud has co-founded record labels including Gum Records, Gum Prod, and Prod public garden. He played piano and percussion for years before moving into electronic music. Garraud first DJed at The Boy in Paris in 1989. HE DJed for 2.4 billion viewers on New Year's Eve in 1999 from the Cairo pyramids. He has his own recording studio in Paris and has worked with artists including David Guetta and Jean-Michel Jarre. 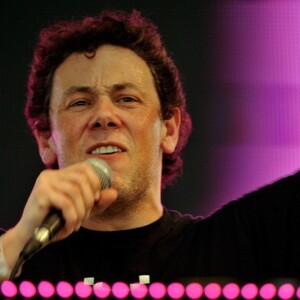