Sutorius is the front man and DJ. In 2013 he was named the 10th most popular DJ in the world according to DJ Mag. He started playing drums before discovering electronic music. Sutorius worked at BPM Dance and Mid-Town records and started mixing and producing his own music. Dash Berlin released their debut studio album The New Daylight in 2009. They released their album #musiclife in 2012 and their latest album We Are(Part 1) was released in 2014. They have had success with the singles "Till The Sky Falls Down with Vera", "Man on the Run", and "Waiting". 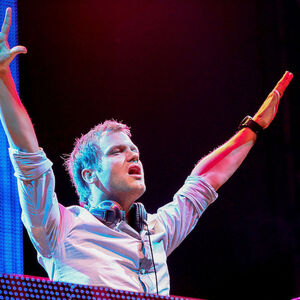