Jamie Jones net worth: Jamie Jones is a Welsh DJ and producer who has a net worth of $6 million. Jamie Jones was born in Caernarfon, Wales. He is known for being a member of the electronic music group Hot Natured. The group formed in 2008 and released their debut studio album Different Sides Of The Sun in 2013.

Jones also serves as the head of the record label Hot Creations and the sublabels Hottrax and Emerald City. In 2011 he was named the top DJ by online magazine Resident Advisor. He has hosted the Paradise party at Ibiza's DC10 nightclub. Jamie Jones launched The House of Hot in 2016 which is his online store featuring a clothing line, vinyl, and artwork. He released his solo debut studio album Don't You Remember The Future in 2009. Jones also released the album Tracks From The Crypt: Lost Classics From The Vaults 2007-2012 in 2012. 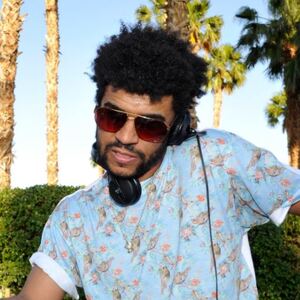