Havana Brown Net Worth: Havana Brown is an Australian singer, DJ, and dancer who has a net worth of $5 million dollars. Havana Brown was born Angelique Meunier in Melbourne, Australia in February 1985. She was a member of the group Fishbowl before she started DJing. She signed with Island Records Australia in 2008 and released her first compilation album Crave.

As of 2014 she has released 12 Crave compilation albums including two that have been certified Gold. In the series she remixes songs from other artists. Brown started touring with artists such as Britney Spears, Rihanna, Chris Brown, Enrique Iglesias, and the Pussycat Dolls. Her debut studio single "We Run the Night" was released in 2011 and was certified 3x Platinum. Her first EP When the Lights Go Out was released in 2012 and contained two #1 hits on the U.S. Dance charts: "We Run the Night" featuring Pitbull, and "Big Banana". Brown's debut studio album Flashing Lights was released in 2013. The album hit #6 on the Australian charts and contained the #1 U.S. Dance singles "Flashing Lights" and "Warrior". Havana has won four Poprepublic.tv Awards and has been nominated for ARIA Music Awards, World Music Awards, an APRA Music Award, and Channel [V] Awards. 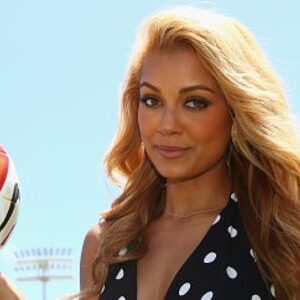