How much is Giel Beelen Worth?

Giel Beelen net worth: Giel Beelen is a Dutch radio DJ and presenter who has a net worth of $8 million. Giel Beelen was born in Haarlam, Netherlands May 1977. He is known for working with the broadcaster VARA and has hosted his own breakfast show titled GIEL! since 2004 on radio station 3FM. Beelen earned a Guinness World Record in 2014 for the longest radio DJ marathon at 198 hours of broadcasting non-stop. He also set a new world record in 2011 for longest duration continuous crowd surfing. Beelen has won Dutch Marconi Awards for best radiomaker in 2003, 2005, 2006, and 2007. He has supposed the Red Cross in his Serious Request shows the week before Christmas. 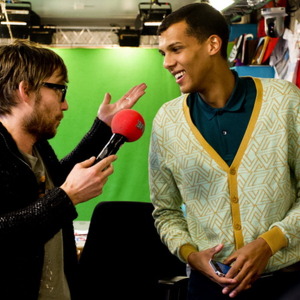