What is Gianluca Vacchi's net worth?

Gianluca Vacchi is an Italian social media personality, entrepreneur, DJ, and author who has a net worth of $200 million. Gianluca earned his fortune as a large stock holder in an Italian manufacturing business called IMA. As on of the company's largest individual shareholders, Vacchi earns tens of million in dividends every year. More on that in a moment.

Gianluca became famous thanks to his Instagram account which has over 20 million followers as of this writing. He is sometimes called "the real life most interesting man in the world" thanks to his luxurious lifestyle.

Gianluca Vacchi was born on August 5, 1967 in Bologna, Italy. His father Marco Vacchi was the president of the Bank of Bologna and later a member of the Board of Directors of IMA Group. Gianluca's first brush with fame came in his teen years thanks to his talents on the ski slopes.

At the age of 25 Gianluca joined the IMA Group. The IMA Group, Industria Macchine Automatiche S.p.A., was founded in Ozzano dell'Emilia, Italy in 1961. Today the company is a leader in manufacturing and designing machines that process and package cosmetics, food, tobacco, tea, coffee and even pharmaceuticals.

The company's market cap is over $3 billion. IMA generates over $1 billion in annual revenue and around $100 million per year in profit.

Gianluca continues to serve on IMA's board of directors while his cousin Alberto Vacchi is the president and CEO. Alberto's father, Marco, is the company's honorary Chairman. 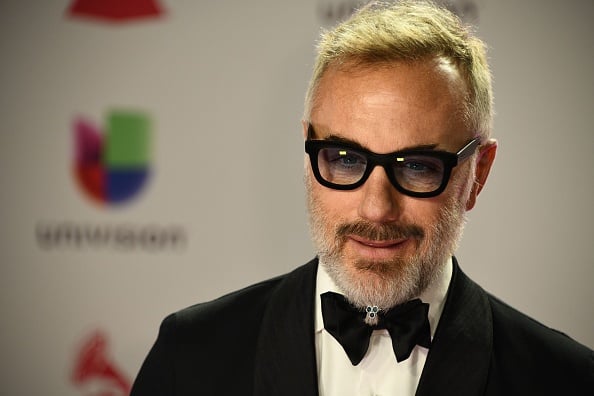 In 2013, at the age of 46, Gianluca made the decision to leave the business world altogether to instead dedicate his life to DJing, dancing and curating his Instagram page. He became a viral sensation after posting a video of him dancing with model/former girlfriend, Giorgia Gabriele. In 2016 he published a book titled #Enjoy.

As a DJ he has performed all over the world with dozens of high-profile artists and celebrities.

In 2019 Gianluca became engaged to model Sharon Fonseca who is around 30 years his junior.

In late 2020 they welcomed a baby girl named Blu Jerusalema Vacchi. Not long after her birth, Gianluca and Sharon revealed that their baby was born with a cleft palate. They used their social media to build awareness and raise money for Operation Smile to help those who cant afford the surgery to fix a cleft palate. 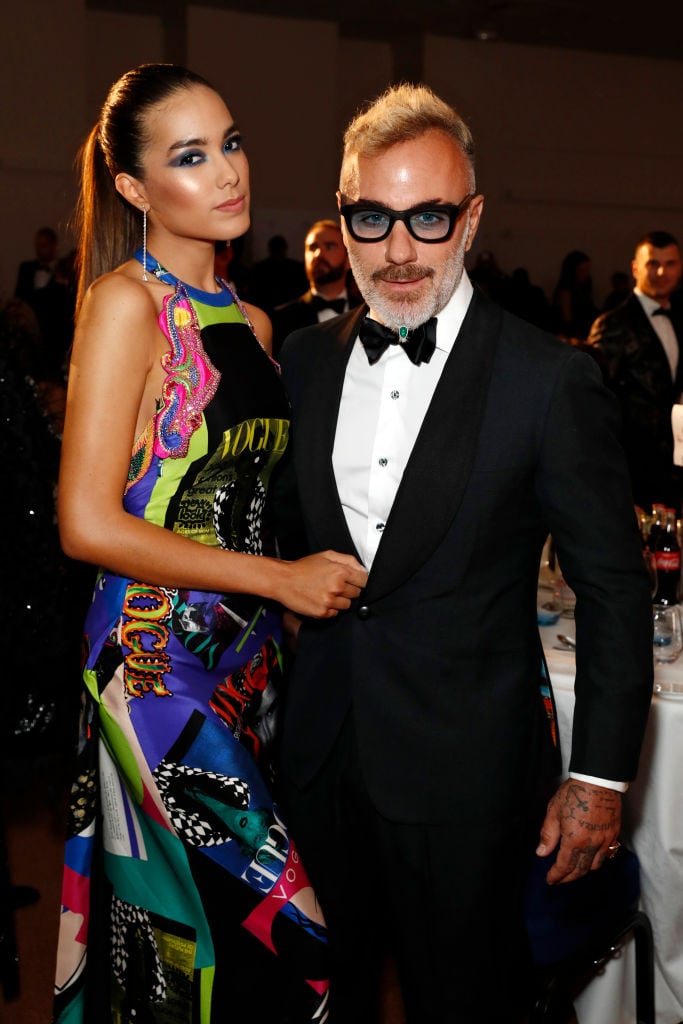 As we stated previously, Gianluca has a little over 20 million followers on Instagram. He entertains his massive following by sharing photos and videos of his ultra luxurious lifestyle.

He often poses shirtless and frequently shows off a life full of luxury cars, private jets and exotic vacations. This lifestyle has allowed Gianluca to collect a crew of celebrity friends. He even starred in a J Blavin music video.

For a time, many of his videos were filmed in his 7,000 square-foot Miami apartment.

Speaking of that Miami apartment. Gianluca purchased this apartment in 2015 for $7.5 million. In his videos he often referred to this condo as the "Sunrise to Sunset Penthouse" for obvious reasons. The condo has 111 linear feet along Biscayne Bay and a private 1,600 square-foot rooftop.

He listed it for sale in April 2020 for $10.9 million. He sold it in August 2020 for $7.7 million. The buyer was Italian-born high-end real estate developer named Valerio Morabito. Valerio is married to Russian supermodel Vita Sidorkina.

Here's a video tour of that impressive condo:

Just after closing on the sale of the above penthouse, Gianluca paid $24.5 million for a home on Sunset Islands in Miami Beach. The 21,000 square-foot home has seven bedrooms and 10 bathrooms. The home has a four-car garage, elevator, pool, rooftop patio and wine cellar. Interestingly, Gianluca bought the home from Valerio and Vita. Valerio actually built the home back in 2019 from scratch. So it appears as though they swapped homes.

Here's a video tour of that incredible impressive mansion: 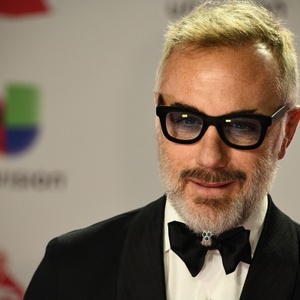