Gareth Emery is an English trace-genre producer and DJ, who has a net worth of $13 million. Gareth Emery has earned his net worth as the number 13 DJ in the world as voted in 2011 by DJ Mag Poll. He was born in Southampton and he now lives in Manchester, England. He is well-known as a producer and DJ of trance music, and his diverse background includes classical piano training, jazz, and a little punk rock.

Gareth Emery started his career in the electronic music community in early 2002, with his debut release of a white label remix of The Shrink's classic "Nervous Breakdown" aired on a live broadcast of the BBC Radio 1 and was recorded at the Mardi Gras festival on the Jundge Jules show. "Nervous Breakdown" was picked up by Nutrition for an official release and later featured on a number of compilations including the Godskitchen Direct mix album. He started his own record label in 2009 named Garuda, this label also hosted a series of club nights at Manchester superclub Sankey's. 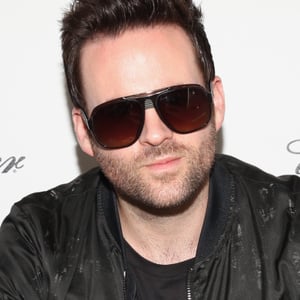