Erick Morillo net worth and salary: Erick Morillo was a Colombian-American DJ and producer who had a net worth of $25 million at the time of his death in September 2020. He was best-known for his 1993 single "I Like to Move It".

Erick Morillo was born in New York, New York, and grew up in Cartagena, Colombia. After returning to the US when he was eleven, he began DJing at weddings and other local events. After graduating from high school, he took a studio engineering course at the Center for Media Arts in New York, and then began DJing at area clubs. While DJing at a club in New Jersey, he met El General, and the two subsequently released a single together called, "Muevelo". The track, which mixed reggae, house, and techno achieved Platinum status. However, it was his 1993 single, "I Like to Move It" that put him on the map worldwide. Though he has continued releasing his own albums, he ultimately chose to shift his primary focus back to producing and DJing, and has his own record label, Subliminal Records, based in New Jersey.

Real Estate: For the last years of his life, Erick owned a home in the Hollywood Hills that cost $7.6 million. After his death, Erick's estate put the property on the market for $8 million. 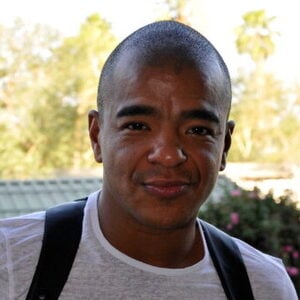