What is Eric Prydz's net worth?

Eric Prydz is a Swedish DJ and producer who has a net worth of $10 million dollars. Eric Prydz was born in Taby, Stockholm, Sweden, and began making music professionally in 2001.

Currently based in Los Angeles, California, Eric Prydz runs three record labels, which are primarily devoted to releasing his own albums. The Pryda label is responsible for albums and tracks he releases under the name, Pryda. His second label, Pryda Friends, is responsible for tracks he produces for other artists. Finally, his third label, Mouseville, controls tracks he releases under the name Cirez D. He is also a very popular DJ, and was listed as #52 on DJ Magazine's Top 100 DJs List in 2012. He gained widespread recognition after releasing the track, "Call On Me" in 2004. He is currently working on a new album under the Pryda label, and Virgin Records will also be releasing a 3-volume set that includes unreleased Pryda tracks, many of his songs, and new remixes.

Eric and his wife Sofie were married for a little under 5 years. Upon divorcing, Eric agreed to pay her roughly $1 million. She kept their former LA home, all household furniture, artwork and jewelry.

In 2013, Eric paid $5.3 million for a home in the Hollywood Hills of Los Angeles. The 6,000 square foot home sits just below the Hollywood Sign. As his marriage was dissolving, Eric listed this home for sale in September 2020 for $7.5 million. He lowered the price a year later to $5.9 million: 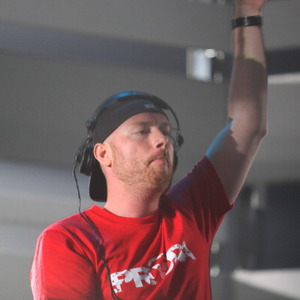