Eddie Trunk net worth: Eddie Trunk is an American radio personality, author, and talk show host who has a net worth of $1 million. Eddie Trunk was born in Madison, New Jersey in August 1964. He is best known for hosting many hard rock and heavy metal radio and television shows.

Trunk started out by writing record reviews in high school. He started his radio career out on a pirate radio station from someone's basement. He worked for Megaforce Records and was hired by radio station Pure Rock Q104.3 in New York in 1994. He hosted the shows Friday Night Rocks and Saturday Night Rocks on WNEW-FM in New York City. Trunk has also hosted shows on VH1 Classic and XM Radio's Ozzy's Boneyard channel. He is known for being an outspoken critic of the Rock and Roll Hall of Fame. Trunk call it's the Hall of Shame because heavy metal and hard rock bands often get passed over. 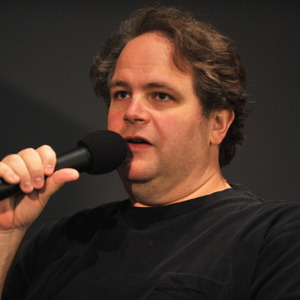