DJ Whoo Kid net worth: DJ Whoo Kid is an American hip hop DJ who has a net worth of $300 thousand. DJ Whoo Kid was born in Brooklyn, New York in October 1972. He is signed to G-Unit Records and the subsidiary label Shady Ville Entertainment. DJ Whoo Kid hosts the Sirius/XM Radio show Hollywood Saturdays. 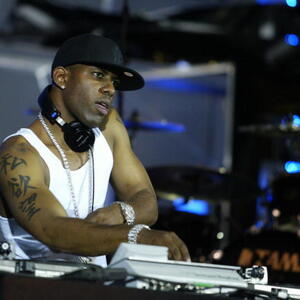