DJ Shadow net worth: DJ Shadow is an American producer and DJ who has a net worth of $3 million dollars. DJ Shadow was born Joshua Paul Davis in San Jose, California on June 29, 1972. Shadow is best known for the progression and popularizing of instrumental hip hop and was first recognized for his debut album, Endtroducing…… He specializes in hip hop, electronica, trip hop, turntablism, and plunderphonics and is an expert in keyboards, turntables, samplers, and synthesizers.

He became active in the music industry in 1989 and has been affiliated with record labels such as Mo'Wax, Quannum Projects, Solesides, MCA, Universal, and Verve. Associated acts include UNKLE, The Quannum Collective, and Cut Chemist. He started off as a campus DJ for the University of California, Davis' radio station, KDVS. He began experimenting with hip hop instrumentals and created his first singles, "In/Flux" and "Lost and Found (S.F.L.)" with records he found in bins. His music was eventually being played in London and was released via Hollywood BASIC. He later scratched and produced for Sleeping With the Enemy. Some of Shadow's current DJ equipment includes two Akai MPC 3000s, a Korg Triton, an ADAT, and an Akai MPC60. He has released five studio albums to date. 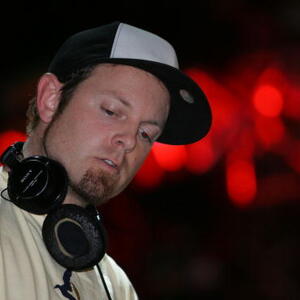