DJ Red Alert net worth: DJ Red Alert is an American disc jockey who has a net worth of $3 million. DJ Red Alert was born in Antigua, West Indies in November 1956. He is one of the founding fathers of hip hop music and its culture. DJ Red Alert gained popularity by working for 98.7 Kiss-FM located in New York City.

He was one of the first Djs to perform with Universal Zulu Nation. DJ Red Alert has been responsible for helping artists including A Tribe Called Quest, Black Sheep, and Queen Latifah get their big breaks. He holds a record for appearing in the most music videos. He is known as the father of mix tapes. He formerly had a hip hop management company called Red Alert Productions. DJ Red Alert was awarded a location on the Bronx Walk of Fame. He is uncle of Mike Gee of the group Jungle Brothers. 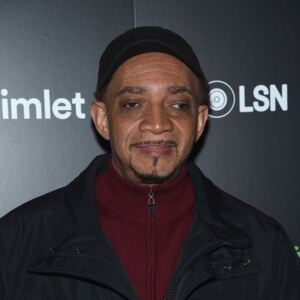