When Smith began starring on the sitcom "The Fresh Prince of Bel-Air" in 1990, Jeff had a recurring role as Will's best friend, Jazz. A running joke on the series involved Uncle Phil (James Avery) physically ejecting Jazz from the house.

In 1990, Jeff started a musical production company, A Touch of Jazz, and began producing pop and rap recordings as well as music for television and film. He also designed the first mixer made specifically for DJs who scratch records, the Gemini 2200. DJ Jazzy Jeff is still producing and working with up-and-coming talent through a partnership with Dreamworks.

Career: Jeff met Will Smith at a party in 1985; he was performing, and when his hype man was late to the party, Will filled in. The two teamed up as DJ Jazzy Jeff & the Fresh Prince, and in 1986, their first single, "Girls Ain't Nothing but Trouble," was released on Word Records. They caught the attention of Russell Simmons, and their 1986 album "Rock the House" was re-released on Jive Records in 1987, selling 300,000 copies. Their follow-up, 1988's "He's the DJ, I'm the Rapper" went 3x Platinum and reached #4 on the "Billboard" 200 chart. The album featured the single "Parents Just Don't Understand," which was certified Gold and earned DJ Jazzy Jeff & the Fresh Prince a Grammy. The group went on release three more albums, "And in This Corner…" (1989), "Homebase" (1991), and "Code Red" (1993), and their 1991 single "Summertime" went Platinum and earned them their second Grammy. In 1990, Jeff began playing Jazz on "The Fresh Prince of Bel-Air," and he appeared in 46 episodes over six seasons.

After Smith began focusing on acting full-time, Jeff started producing soul and R&B records for artists such as Jill Scott, Eminem, Talib Kweli, and the Roots. He has produced and performed on some of Will's songs, and he has appeared in numerous Smith music videos, including "Freakin' It" and "Will2K." DJ Jazzy Jeff has released the solo albums "The Magnificent" (2002), "The Return of the Magnificent" (2007), and "M3" (2018), and he released a 2009 mixtape, "He's the King…I'm the DJ," in honor of Michael Jackson. Jeff is featured in the 2009 video game "DJ Hero," and that year he released the mixtape "My Faves Volume 1," followed by "DJ Jazzy Jeff presents: Jeff's in the House Vol. 1" (2010), "What Happens in Vegas" (2011), and "LRG Life Colors" (2012). He reunited with Smith to perform on "The Graham Norton Show" in 2013 and at the Livewire Festival and Europe: MTV Summerblast Music Festival in 2017. DJ Jazzy Jeff released the web series "Vinyl Destination" in 2013, and he performed scratch overdubs for the 2015 biographical film "Straight Outta Compton." 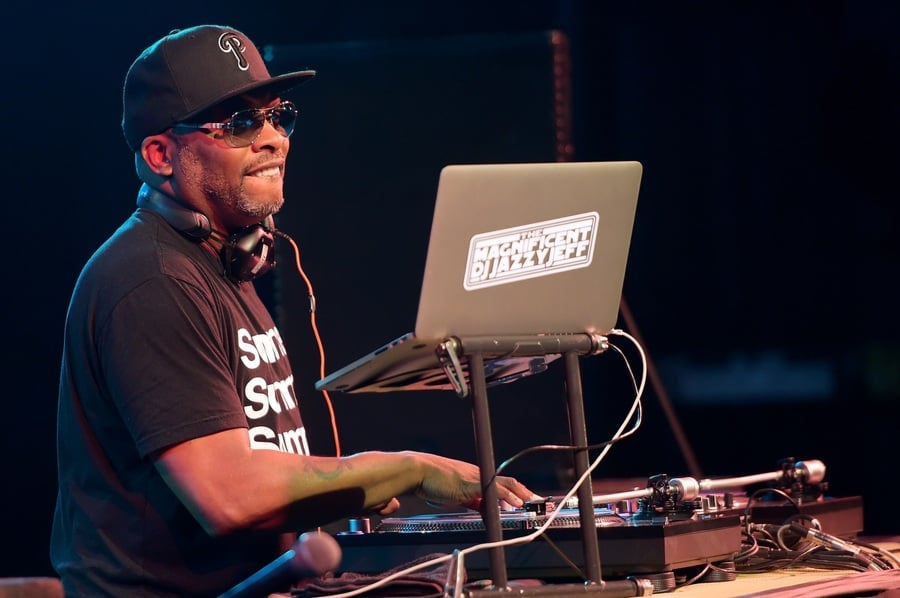 Personal Life: Jeff married Lynette Jackson on July 31, 2010, in Jamaica. The couple have twins, August and Pleasant, together, and Jeff has two adult sons, Cory (a journalist and DJ) and Amir (an actor), from previous relationships. 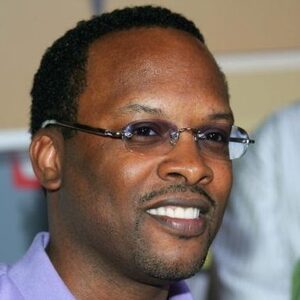