DJ Craze net worth: DJ Craze is a Nicaraguan American DJ who has a net worth of $3 million. DJ Craze was born in Managua, Nicaragua in November 1977. DJ Craze is the only solo DJ who has ever claimed the DMC World DJ Championships three times consecutively when he did so from 1998 to 2000. At three years old his family fled Nicaragua and moved to San Francisco, California. He also produces drum and bass music with his record label Cartel. His debut album Crazee Musick was released in 1999. He released the solo album Scratch Nerds and the album D-Day with his turntable crew The Allies in 2002. His battle records "Bully Breaks" and Bully Breaks 2″ are two of the most popular ever. Craze was Kanye West's DJ for his tour in 2008. DJ Craze was recognized by Time Magazine as America's Best DJ in 2001. 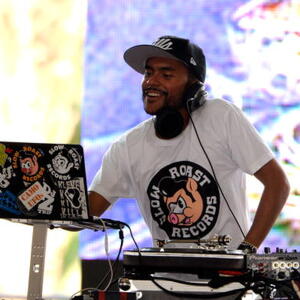