What is Diplo's Net Worth?

Diplo is an American DJ, producer, and songwriter who has a net worth of $50 million. Also known as Thomas Pentz, Diplo is perhaps best known for co-creating Major Lazer, a dancehall music group that also includes Sia and Labrinth. Over the years, Diplo has also collaborated with other artists such as Skrillex, M.I.A., and Mark Ronson.

After gaining exposure, Mark became an incredibly sought-after DJ in the musical community. Various artists have worked with him in the past, such as Gwen Stefani, Britney Spears, Madonna, Justin Bieber, Chris Brown, and more. The name "Diplo" is short for "Diplodocus," which is a reference to his childhood obsession with dinosaurs. Outside of DJing, Pentz also runs his own record company called Mad Decent and a non-profit organization called Heaps Decent.

In an average touring year, Diplo has been known to earn around $20 million from his various income sources, primarily touring.

Thomas Wesley Pentz was born on November 10th of 1978 in Tupelo, Mississippi. Raised in a family with German and English heritage, Pentz spent the majority of his childhood growing up in Miami. In his youth, Mark was exposed to the unique musical styles of that city, including home-grown rap and the hip-hop subgenre known as "Miami Bass."

After graduating from high school, Pentz attended the University of Central Florida. During his college years, he became the DJ for a local radio station. Eventually, he relocated to Philadelphia and transferred to Temple University. During this period, he started to become much more successful and renowned as a DJ after connecting with DJ Low Budget. Together, the pair started throwing parties in Philadelphia.

Diplo and DJ Low Budget started to release their own mixtapes in the early 2000s – both as a duo and with separate, solo efforts. As they continued to host parties frequented by celebs like Bun B and M.I.A., both DJs became more well-known throughout the local and national scene. Eventually, Diplo released a debut solo album called "Florida." Released through Big Nada Records, "Florida" featured a nightclub-influenced sound. He later followed up with a DVD called "Banned in Libya," which explored a sub-genre known as "favela funk."

As a launching pad for greater success, Diplo then constructed his own studio that he called "The Mausoleum." This included a video studio, a recording studio, record label offices, a gallery, and space to host events. In the next few years, The Mausoleum would host artists like Shakira, Boys Noize, Santigold, and many others who came to record in this space.

Although Diplo was becoming successful by this point, he only really emerged with international notoriety after collaborating with M.I.A. After hearing one of his songs, M.I.A. approached Diplo with plans to work together on a mixtape. The result was "Piracy Funds Terrorism Vol. 1." Further collaborations followed, which culminated in Diplo, DJ Switch, and M.I.A. coming together to create the Grammy-nominated track "Paper Planes." 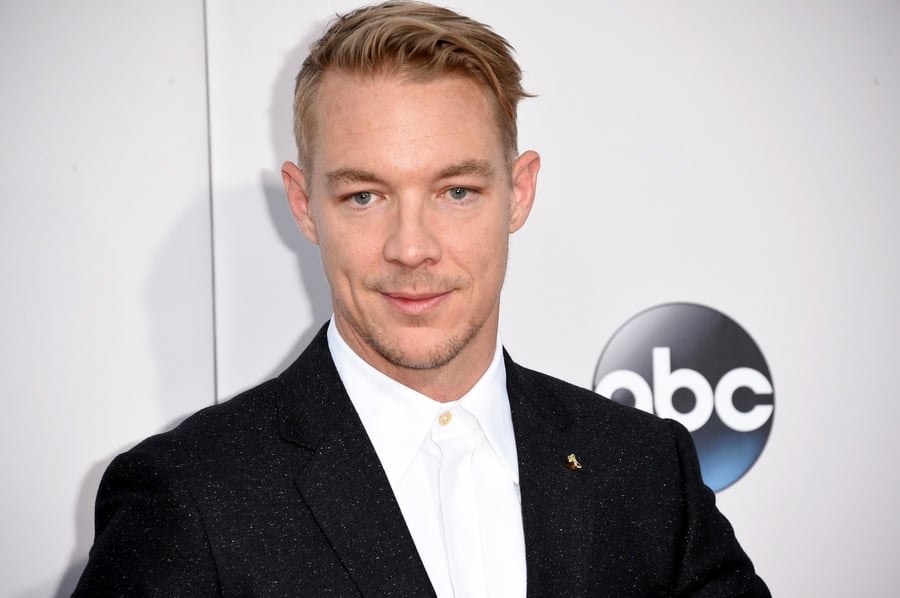 After gaining exposure through M.I.A, Diplo had no trouble working with a number of prominent artists. The next period saw him collaborating with artists like Bruno Mars, Kid Cudi, Die Antwoord, and more. It was during this period that he established the record label Mad Decent and toured with Steve Aoki in China.

During the next period, Diplo collaborated with artists like Lil' Jon, Gucci Mane, Rusko, and many others. Some of his most notable production credits are with musicians such as Justin Bieber, Lil Wayne, Travis Porter, Usher, and Britney Spears. Diplo also contributed considerably to Beyonce's album "Lemonade." The tracks "All Night" and "Hold Up" were both produced by Pentz.

In 2011, Diplo co-created Major Lazer along with Swith. Together, they released a full-length collaborative record "Guns Don't Kill People… Lazers Do." Major Lazer's first album was known for its heavy Jamaican dancehall influences, and it received widespread critical acclaim. A number of singers contributed to this album, including Nina Sky, Amanda Blank, and Santigold.

Major Lazer then followed up with an EP called "Lazers Never Die." Following this release, Switch left the group in 2011 and was replaced by Jillionaire and Walshy Fire. This new collection of artists then released Major Lazer's second album, "Free the Universe."

In 2016, Major Lazer achieved widespread exposure once again after releasing the single "Cold Water," which featured Justin Bieber. The group has subsequently released albums such as "Peace Is the Mission" and "Music Is the Weapon."

In addition, Diplo came together with Skrillex in 2013 to form the duo Jack Ü. This duo initially toured nationwide together before releasing a debut album entitled "Skrillex and Diplo Present Jack Ü." A number of artists collaborated on the album, including Justin Bieber, Missy Elliott, and 2 Chainz. Tracks like "Where Are Ü Now" and "Take Ü There" proved to be especially successful.

Diplo has also collaborated with Sia and Labrinth to form the group LSD, and they released their debut album "Labrinth, Sia & Diplo Present… LSD" in 2019. Finally, Diplo created yet another group with British DJ Mark Ronson called Silk City in 2018. They have released a number of tracks, including the Grammy-award-winning "Electricity."

Diplo made headlines throughout 2014 and 2015 for dating Katy Perry, although the couple eventually called it quits. He has also been in a relationship with Jevon King, a well-known Trinidadian model. Jevon King and Diplo have one child together. In addition, the DJ has two other children with another woman called Kathryn Lockhart.

In 2016, it was reported that Diplo had purchased a home in Beachwood Canyon for $2.425 million. Located in the Hollywood Hills area of Los Angeles, California, the home features a contemporary design with large glass walls and exceptional views of the city, canyons, and ocean. Spanning 2,500 square feet, the property also includes a studio and a cedar hot tub. In addition, the home features a succulent wall and a two-car garage. Diplo sold this home in April 2021 for $2.8 million. 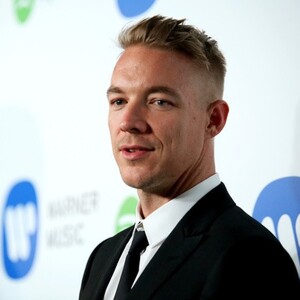