Dillon Francis net worth: Dillon Francis is an American DJ and record producer who has a net worth of $9 million. Dillon Francis was born in Los Angeles, California in October 1987. He is known for popularizing the "moombahton" genre of music. Dillon released his debut studio album Money Sucks, Friends Rule in 2014 and the album reached #2 on the US Dance chart.

His best known single is "Get Low" (with DJ Snake) which reached #5 on the US Dance chart. Francis has collaborated with several other artists including Major Lazer, Martin Garrix, Skrillex, and Calvin Harris. He has remixed several songs including "Look at Me Now" by Chris Brown featuring Lil Wayne and Busta Rhymes, "Stereo Hearts" by Gym Class Heroes featuring Adam Levine, "Feel So Close" by Calvin Harris, "Suit & Tie" by Justin Timberlake featuring Jay Z, and "Harder, Better, Faster, Stronger" by Daft Punk. He released his second album "This Mixtape is Fire" in 2015 and a third album "Wut Wut" in 2018. 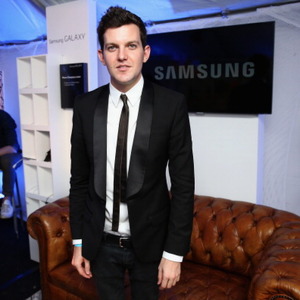