Diane Rehm net worth: Diane Rehm is an American public radio talk show host who has a net worth of $3 million. Diane Rehm was born in Washington, D.C. in September 1936. She is best known for hosting The Diane Rehm Show on National Public Radio. She announced that she had planned to retire after the 2016 elections.

Rehm has been described as a leading voice in the right to die debate by The Washington Post. She started her radio career in 1973 as a volunteer at WAMU and started hosting the morning talk show Kaleidoscope in 1979 which eventually became The Diane Rehm Show in 1984. She has interview many politicians and celebrities including Barack Obama, Bill and Hillary Clinton, Fred Rogers, John McCain, and Madeleine Albright. Rehm has authored three autobiographies and been featured in three political documentaries. 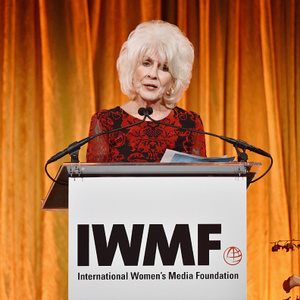