His songs include "Dixieland Delight", "Just Got Paid, "Made to Do", and "Safe Zone". He has toured with many artists including Jason Aldean, Luke Bryan, Brad Paisley, Eric Church, Rascal Flatts, Thomas Rhett, Cole Swindell, and more. Dee Jay Silver was the first DJ to perform at the Academy of Country Music Awards and the American Country Awards. 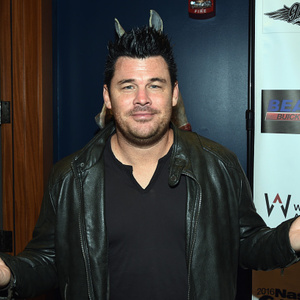