Deadmau5 Net Worth: Deadmau5 is a Canadian progressive-house music producer and performer who has a net worth of $50 million. Known for his mouse-like helmet that he wears at concerts, Deadmau5 first rose to prominence in the early 2000s. Today, he one of the highest-earning music producers in the world. Over the course of his career, Deadmau5 has been nominated for six Grammy awards.

Early Life: Deadmau5′ real name is Joel Thomas Zimmerman. He was born in Niagara Falls, Ontario on January 5th of 1981, and he was raised alongside two sisters. When he was a teen, he was given a keyboard for his birthday, sparking his interest in music. While chatting one day with friends online, his computer suddenly shut down. After smelling burnt wires and circuitry, he found a dead mouse inside his computer. In reference to this incident, he adopted the name Deadmau5 (Dead Mouse) as a stage name and an online alias. Before he became a major producer, Deadmau5 worked at a music licensing company and as a programmer.

Career: Deadmau5 started his musical career in 2005 when he released his debut album, Get Scraped. Next year, he released his second studio album, Vexillology. After creating his own record label in 2007, Deadmau5 then released Random Album Title, his third studio album. This album contained the hit "I Remember" featuring Kaskade. Later that year, Deadmau5 collaborated with Kaskade again with "Move for Me," a single that topped the dance charts.

In 2009, Deadmau5 released For Lack of a Better Name. This album contained two of his most popular songs, "Ghosts 'n' Stuff" and "Strobe." Deadmau5′ fifth studio album was 4×4=12, and it released in 2010. The album featured the hits "Some Chords" and "Sofi Needs a Ladder," both of which featured in films and television shows such as CSI: Crime Scene Investigation and The Hangover Part II. 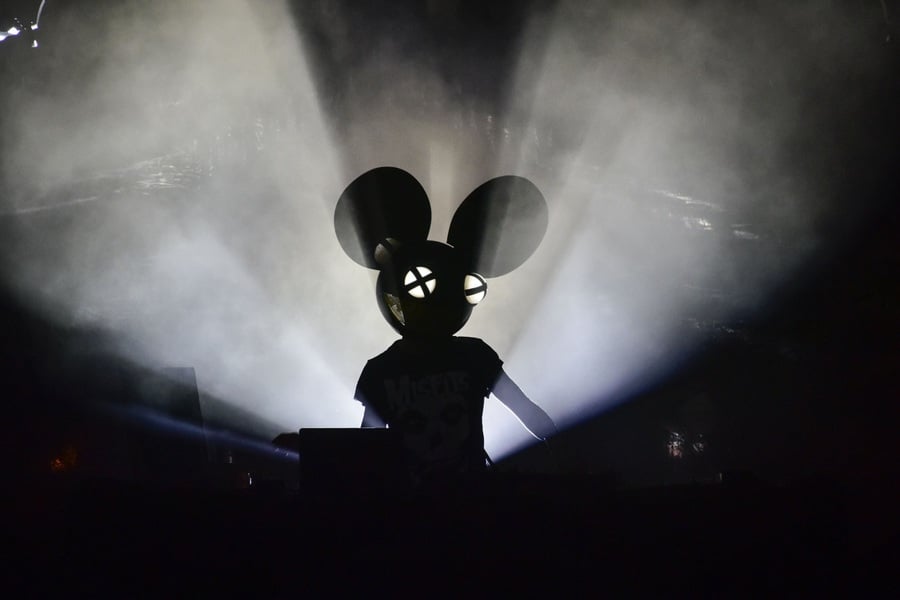 In 2012, he released Album Title Goes Here before moving to the record label Astralwerks. In 2014, Deadmau5 released While(1<2), which contained the hits "Seeya" and "Avaritia." The next few years were turbulent for Deadmau5, as he left Astralwerks to work solely from his own record label, Mau5trap.

He then took an extended hiatus from music and deleted his social media accounts, admitting later that he was suffering from depression. In 2016, he returned with the album W:/2016Album/. In 2017, Deadmau5 released a compilation of his earlier music, some of which was produced back in 1998. The compilation album was called Stuff I Used to Do.

Deadmau5 spent the next period touring before releasing two more compilation albums: Where's the Drop? and Mau5ville: Level 1. Mau5ville: Level 2 and Mausville: Level 3 would soon follow. He later contributed to the soundtrack of Polar, a Netflix action film.

Personal Life: Deadmau5 began dating Kat Von D back in 2012, and he eventually became engaged to her in 2013. However, Kat Von D announced later that year that they had ended their engagement. In 2014, Deadmau5 purchased a $5 million home in Ontario. In 2017, he married Kelly Fedoni, who had been his fiancee for years prior.

Deadmau5 has had several issues with copyright infringement, the most notable involving Disney. Because of the similarities between Deadmau5′ helmet and the Mickey Mouse logo, Disney has threatened legal action on a number of occasions.

Ferrari Dispute and Ban: In 2013 Deadmau5 bought a Ferrari 458 Spider. He proceeded to customize the exterior with a "Nyan cat" theme paint job. He replaced his floor mats and other Ferrari insignias with his custom "Purrari" graphics. Ferrari subsequently sent him a cease and desist letter demanding all of the customizations be removed. As a result of the dispute he is reportedly on a secret blacklist that the car company keeps and can no longer buy Ferraris. 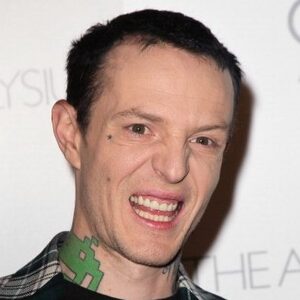