Datsik net worth: Datsik is a Canadian DJ and record producer who has a net worth of $8 million. Datsik was born Troy Beetles in Kelowna, British Columbia, Canada in June 1988. He has been a staple at music festival around the world including Coachella, EDC Las Vegas, Ultra Music Festival, and more.

He was accused of sexual assault in 2018 and stepped down from his record label and was dropped by the talent agencies representing him. Datsik released his debut studio album Vitamin D in 2012 and the album Let It Burn LP in 2013. He has also released the EPs Nuke 'Em (with Flux Pavilion, Tom Encore and Redline), Boom (with Excision and Flux Pavilion), Eradicate (with Chaosphere), Cold Blooded, Crazy (with Subvert and Fat Pat), Internet Streets (with Barely Alive), Down 4 My Ninjas, Darkstar, and Sensei with the last two reached the Top 10 of the US Dance chart. 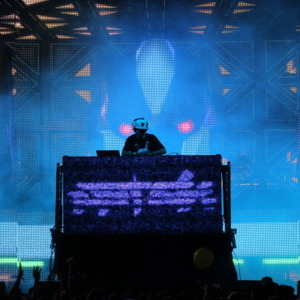