Connor Cruise net worth and salary: Connor Cruise is an American actor, music producer and electronic DJ who has a net worth of $5 million dollars. Connor Cruise was born in Florida in January 1995. He is best known for being the adopted son of actors Tom Cruise and Nicole Kidman.

It has been reported that Connor does not have any contact with Kidman anymore and that he severed ties after she began to publicly denounce his religion Scientology. He has a sister named Isabella Jane Cruise who was also adopted by Cruise and Kidman. He is the older step-brother of Suri Cruise, Tom's daughter with actress Katie Holmes. Connor Cruise first appeared in the movie Seven Pounds in 2008. In 2012 he starred as Daryl Jenkins in the movie Red Dawn. Cruise has four siblings including his half-sister Suri Cruise. He is a DJ who resides in Tampa, Florida. 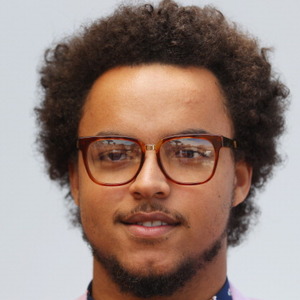