Cipha Sounds net worth: Cipha Sounds is an American radio and television personality who has a net worth of $2 million. Cipha Sounds, also known as Luis Diaz, was born in The Bronx, New York, and began his career as a DJ in 1996. He got his start interning for New York's Flip Squad, and was then invited to work as the opening DJ for Flip Squad member, DJ Riz. He was subsequently invited to tour with Nicki Minaj, and was then invited to join Hot 97's Big Dawg Pitbulls crew. 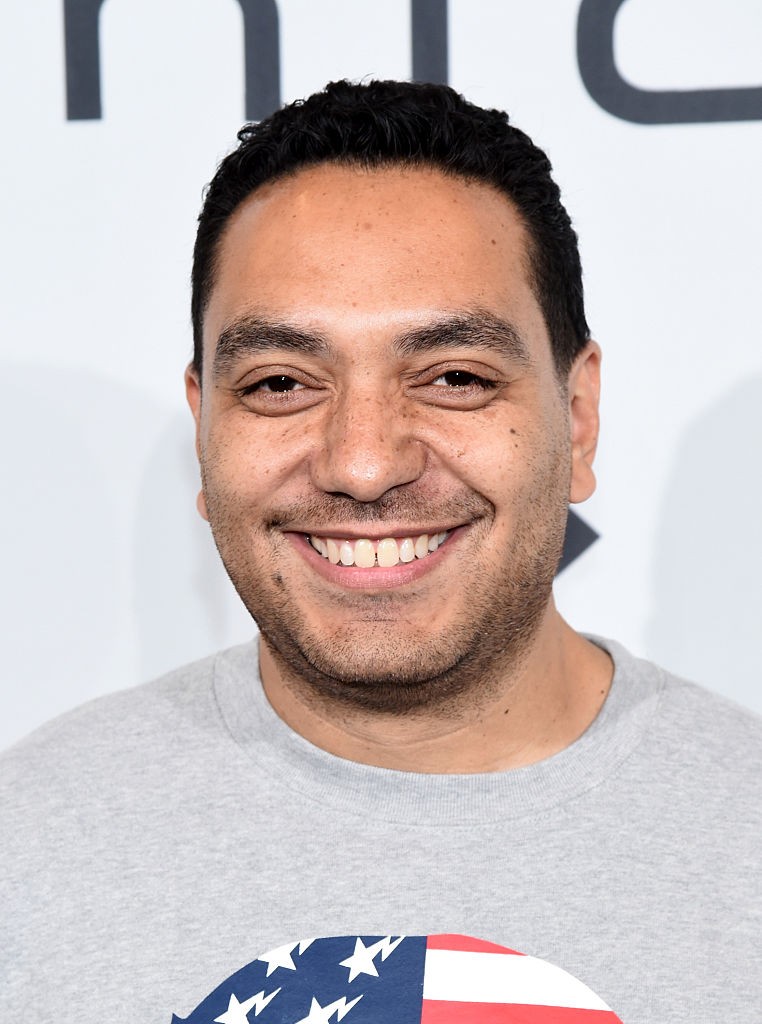 He began working for Hot 97 as a DJ for Funkmaster Flex's evening show, and then graduated to his own program, called "Cipha Saturdays". He went on to host multiple shows for Hot 97. In addition to his work with the radio station, he served as the DJ on "Chappelle's Show" from 2003 to 2006, and also served as a VJ for MTV.

He launched his own artist management company in 2005, and began running a comedy series and an improv show in the mid-2000s. He is part of the cast of the new VH1 reality series, "This is Hot 97". 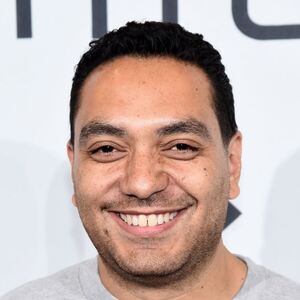