Calvin Harris net worth: Calvin Harris, is a Scottish singer-songwriter, record producer and DJ who has a net worth of $300 million. As of this writing, Calvin is the richest DJ in the world. In a typical year he earns $30-$40 million. In October 2020, Calvin sold his publishing catalog to Vine Alternative Investments for $100 million. The catalog included over 150 Harris-produced songs including collaborations with artists like Ariana Grande, Sam Smith, Dua Lipa and Travis Scott.

Calvin Harris was born Adam Richard Wiles in Dumfries, Scotland on January 17, 1984. He's the son of English parents David Wiles, a biochemist, and Pamela Wiles, a homemaker. He has an older brother (Edward) and an older sister (Sophie). Calvin became enamored with electronic music during his teenage years and began recording demos in his bedroom in the late '90s. In order to afford musical equipment, Harris worked stocking shelves in a local supermarket and at a local fish factory as a teenager.

In 2002, Harris released a pair of songs, "Da Bongos" and "Brighter Days", under the name Stouffer. After the release of these two singles, Harris moved to London to further his career. However, the move was short-lived due to the high cost of living in the city. Having only released one single during his time in London, he moved back to Dumfries and began posting music on the early-social media site Myspace. Harris's Myspace was soon discovered by an influential talent manager who soon signed him to his company. Soon afterward, he signed with EMI and Sony BMG.

His first album, the 80s-inspired I Created Disco, was released in 2007. The album was certified Gold and contained the singles "Acceptable in the 80s" and "The Girls" which charted well in the United Kingdom. Subsequent tours saw him supporting UK electronic legends Groove Armada and Faithless. It wasn't long after his first record that he came to the attention of Australian pop singer Kylie Minogue, whom he would go on to co-write songs for her 2007 album, X. This would begin a long career of collaboration with a number of artists that would lead to many of his biggest hits.

His second album, Ready for the Weekend, was released in 2009. It contained his first UK #1 hit "I'm Not Alone" as well as the singles "Ready for the Weekend", "Flashback", and "You Used to Hold Me". However, it was his third album that truly catapulted him to superstardom. 18 Months was released in 2012 and was one of the primary forces behind the rise of EDM (electronic dance music) and its takeover of the music charts. Collaborations included some of the biggest names in pop music, including Florence Welch, Ellie Goulding, and Ne-Yo. His collaboration with Rihanna for "We Found Love" topped the Billboard Hot 100 list for ten straight weeks. 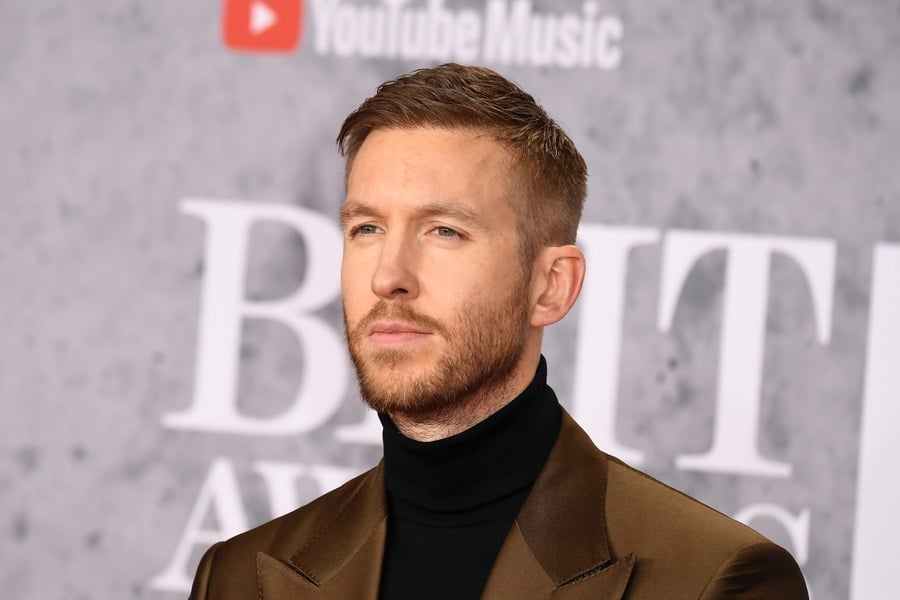 The album contained many of the year's biggest singles, including "Feel So Close", "Bounce", "Let's Go", "We'll Be Coming Back", "Sweet Nothing", "Drinking from the Bottle", "I Need Your Love", and "Thinking About You" all of which reached the Top 10 in the UK. The album helped him surpass Michael Jackson for the most top ten hits on one studio album on the UK Singles Chart.

With a new level of international fame, Harris released Motion in 2014. The album features collaborations from the likes of Big Sean, Gwen Stefani, and Ellie Goulding. The second single from the album, "Summer", was the most-streamed song of 2014 on music streaming platform Spotify. Harris continued to produce hugely popular songs with a variety of different performers, including Ariana Grande, Pharrell Williams, and Frank Ocean. Perhaps his biggest track of the era, however, occurred when he again collaborated with Rihanna for 2016's "This is What You Came For", which became his highest-charting record as the lead artist. The following year saw the release of Funk Wav Bounces Vol 1., his 5th studio album that saw collaborations from the likes of Snoop Dogg, John Legend, and Future among others. The album moves away from EDM and is far more groove-based. It had a number of popular tracks, including "Slide", "Heatstroke", and summer hit "Feels" that featured Big Sean, Pharrell, and Katy Perry.

Harris has won a Grammy Award (Best Music Video for "We Found Love" with Rhianna) and four MTV Video Music Awards. He has named Jamiroquai and Fatboy Slim as his primary influences, and he's also racked up an impressive list of endorsement deals, signing sponsorship and advertising contracts with companies like Apple, (the cover of his album I Created Disco was used in an ad for the iPod nano in 2008), Coca-Cola, Pepsi, Sol Republic, and more. Luxury fashion label Armani even signed him up to endorse their underwear line in 2014.

One of the world's most in-demand DJs, Harris has had numerous residencies at many of Las Vegas's premier establishments, including the Wynn Las Vegas, MGM Grand, and Caesar's Palace. His tours have taken him around the world, seeing him headline esteemed arenas and music festivals such as Coachella, Creamfields, and Austin City Limits Music Festival. He launched Fly Eye Records, his own vanity label focused mainly on EDM, in March 2010. He, along with various other musicians, is also a co-owner of music streaming service Tidal.

Calvin Harris's personal life has been the focus of much press attention. This is in no small part due to his high profile relationships with the likes of Rita Ora and Taylor Swift. However, Harris generally keeps very private about his personal life.

Calvin Harris is known for charitable works, performing at a number of events for causes such as curbing teen suicide, ending homelessness in Scotland, and raising money for children's hospitals. In 2010, he performed in The War Child's post-brit Awards show to raise awareness for children affected by war violence. He teamed up with several other famous artists such as Coldplay to perform a charity concert in February 2012. All proceeds went to the Children's Orthopaedic Center at the Children's Hospital in L.A. After the 2017 Las Vegas shooting, Harris donated his fees from a headline show at Las Vegas's Omnia Nightclub to the Las Vegas Victims fund.

In 2017 Calvin bought fellow DJ Steve Angello's home in the Hollywood Hills for $5 million. Calvin listed the home for sale in August 2020 for $5.5 million, but ultimately accepted $5.1 million.

In 2013 Calvin paid $7 million for a home above the Sunset Strip. He sold this home for $7 million in 2020. This actually was a loss after you take into account at least $1 million worth of renovation, repair and carrying costs over the years he owned the home.

In 2014 he paid $15 million for a mansion in Beverly Hills. This property has 10 bedrooms spread over multiple structures.

In 2018 he paid $14 million for a 2.5-acre vacant property in Bel-Air. Calvin reportedly plans to build an 18,000 square-foot home from scratch on the property. 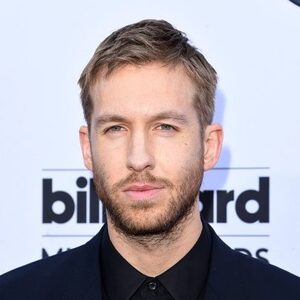