Bob Sinclar net worth: Bob Sinclar is a French producer and DJ who has a net worth of $8 million dollars. Born in Paris, France in 1969 as Christopher Le Friant, Sinclar is credited with revolutionizing French house music and his songs have become popular in many European countries. Sinclar credits the beginning of his career to inspiration he felt while watching Philippe de Broca's French film "Le Magnifique". Sinclar burst onto the music scene with "Gym Tonic" off his first album "Paradise" in 1998, which was followed up by his second effort, "Champs Elysees" in 2000. Over the course of 2005 and 2006, Sinclar released two songs, "Love Generation" and "World Hold on" which would go on to top the charts in several countries, including Hot Dance Club Songs with Billboard in the United States. Since 1998, Sinclar has released fifteen albums, with his most recent coming in 2013 ("Paris By Night"). 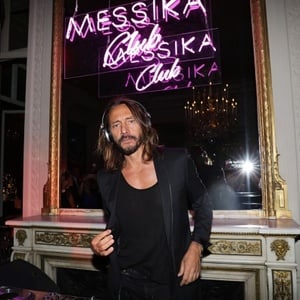