Axwell net worth and salary: Axwell is a Swedish DJ, producer, and music executive who has a net worth of $30 million. Axwell was born in Lund, Sweden, and taught himself to play the drums when he was a child. He became interested in electronic music in his early teens, and began crafting computer-generated music when he was thirteen years old.

He scored his first #1 dance hit in 2004, with the track, "Feel the Vibe ('Til the Morning Comes)". Since then, he has enjoyed a number of successful collaborations including his very successful pairing with Isabel Frutuoso. They have released three hit tracks as Mambana since 2002. Throughout the mid-2000s, he toured and released albums with the Swedish super-trio, Swedish House Mafia. The group was made up of Axwell, Steve Angello, and Sebastian Ingrosso. He was nominated for a Grammy Award for Best Remixed Recording, Non-Classical in 2012. Axwell recently released a new single called, "Center of the Universe". 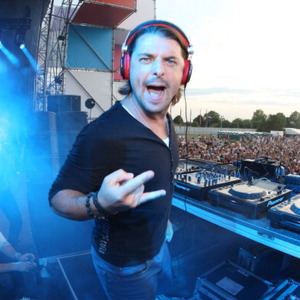