Avicii net worth and salary: Avicii was an extremely popular and highly-paid Swedish-born DJ and music producer who had a net worth of $50 million dollars at the time of his death in 2018. He rose to prominence in 2011 with his single "Levels." His singles "Hey Brother", "Addicted to You", "The Days", "The Nights", and "Waiting for Love" was also highly successful. Many music publications credit Avicii as among the DJs who first ushered electronic music into Top 40 hit territory.

Early Life: Avicii was born Tim Bergling in Stockholm on September 8, 1989, to Klas Bergling and Anki Liden. One of three children to the Berglings, Tim began mixing in his bedroom at just eight years old. Inspired by his older brother who was also a DJ, he began making music professionally at age 16. In May 2007, he was signed with the Dejfitts Plays label. At the same time, he studied with the Laidback Luke Forums, refining his craft and honing his distinct deep house style.

Career: By 2009, Bergling was a prolific producer and was releasing music very quickly. His remixes during this period included "Sound of Now," "Muja," "Ryu," and "Even." He adopted the stage name Avicii and explained the name means "the lowest level of Buddhist hell. He chose the moniker because his real name was already used upon creating his Myspace page. In 2010, he released the song "Seek Bromance" which reached the top 20 in several countries including France, Belgium, and the UK. He then signed with EMI Music Publishing.

Avicii's big breakthrough in music came when he was just 18 years old. The breakthrough was in the form of a remix of a Commodore 64 video game called "Lazy Jones." The buzz that this recording generated led to his first record deal with record company Strike! Recordings and subsequently his first release which was titled "Lazy Lace."

From that point on, Avicii's star rose very quickly. He was nominated for a Best Dance Recording Grammy for his track with David Guetta, "Sunshine". His touring career began in 2010, and stopped in countries all over the world. His most popular song to date "Levels", in 2011, features a prominent sample of Etta James' 1962 soul hit "Something's Got a Hold on Me." Avicii's single "Levels" reached #1 in Sweden where it was certified 8x platinum. The song has gone on to be remixed by some very notable figures in the world of electronic dance music, including Skrillex, Cazzette and Noise inc. Bergling was nominated for a Grammy for Best Dance Recording for "Levels." He was a featured performer on August 4, 2012 at the Lollapalooza festival in Chicago's Grant Park. The following month, he made history as the first DJ to headline the world-famous Radio City Music Hall in New York City, performing two sold-out shows. In December of that year, Bergling premiered many new songs at the Lights All Night festival in Dallas, some of which made it onto his first album. 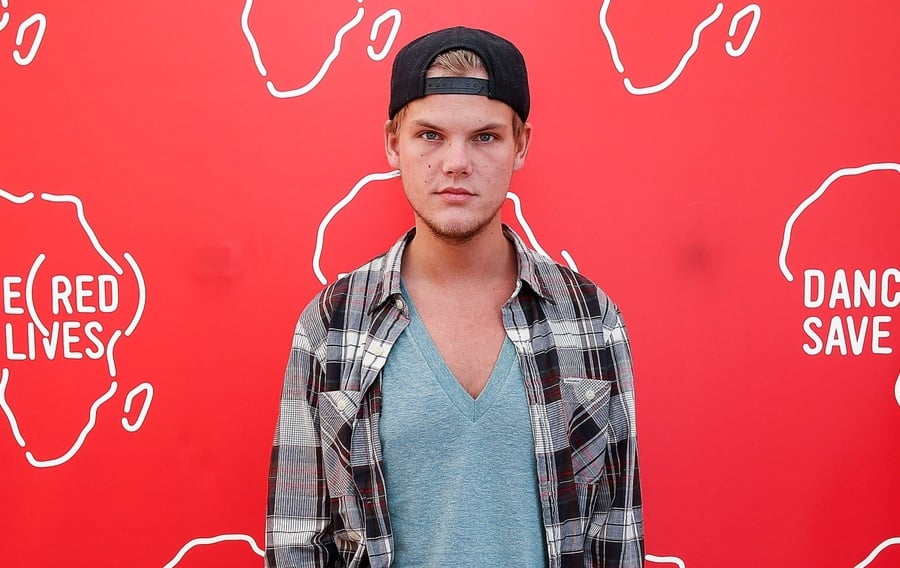 His debut studio album True was released in 2013 on Universal records. The album reached #1 in Sweden and Australia and the Top 5 in the US, Austria, Belgium, Germany, the Netherlands, Switzerland, and the UK. He released the album Stories in 2015 which reached #1 in Sweden. . His single "I Could Be the One" (featuring Nicky Romero) reached #1 in the UK and his hit "Wake Me Up" reached #1 in nine countries. Bergling teamed up with Coldplay to co-produce their single "Hymn for the Weekend" in 2016.

Berling released a remix of his own song "Feeling Good" later that summer and announced he was retiring from touring. On August 28, 2016, Bergling performed his final show at Ushuaïa Ibiza Beach Hotel. He released a six-track EP called "Avici" in August 2017. He stated on BBC Radio 1 that the EP was meant to be one of three parts of his third studio album. Following his death in April of 2018, he had over 200 unreleased songs, some finished and others still in development. The following spring, three singles were released from the posthumous album: "SOS," "Tough Love," and "Heaven," co-written by Coldplay's lead singer Chris Martin. In January 2020, another posthumous single by Avicii was released, "Forever Yours," a collaboration with Kygo and Sandro Cavazza.  The song was previously performed by Avicii during his final tour in 2016.

Personal Life: Avicii faced many physical and mental health struggles, including anxiety and depression, throughout his life. He was hospitalized for 11 days in New York City in January 2012 with acute pancreatitis, caused by excessive alcohol use. He underwent surgery to have both his appendix and gallbladder removed in 2014. By 2016, his health was deteriorating, leading to his decision to retire from performing live. He was suffering from alcohol and painkiller addiction and abuse.

Bergling died on April 20, 2018, at the age of 28, near Muscat. Although no cause of death was immediately given, his family released a statement that alluded to a suicide, which was later confirmed by TMZ. He was buried at Hedvig Eleonora Church in June 2018.

Salary and earnings: During his career, Avicii could regularly earn as much as $500 thousand per gig. He regularly earned $15 – $20 million per year. Between June 2014 and June 2015 alone, he earned $30 million. We estimate that during his career Avicii grossed approximately $140 million. In March 2014, Avicii purchased this $15.5 million house in the Hollywood Hills. In December 2018 legal documents in Sweden revealed that because he was single at the time of his death and left no will, Avicii's fortune would pass on to his parents Anki and Klas Bergling. His liquid assets were equal to 231 million Swedish Krone which is the same as around $26 million. That number does not include real estate, trust accounts, financial investments and other non-liquid assets. 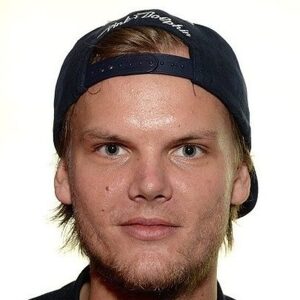