Aphex Twin net worth: Aphex Twin is a British electronic musician and composer who has a net worth of $12 million. Aphex Twin was born in Limerick, Ireland in August 1971. Aphex Twin has been called the "most inventive and influential figure in contemporary electronic music" by The Guardian. He co-founded Rephlex Records with Grant Wilson-Claridge.

Under the name Aphex Twin his debut album Selected Ambient Works 85-92 was released in 1992. The album was named the best album of the 1990s by FACT Magazine. His sixth album Syro was released in 2014 and was his most successful reaching #1 on the US Dance chart and the Top 10 in the UK, Belgium, Germany, and Ireland. The album won the Grammy Award for Best Dance/Electronic Album and was also nominated for IMPALA's European Independent Album of the Year Award. He has released many EPs under the name AFX and has also had released under the aliases Polygon Window, Mike & Rich, Caustic Window, Bradley Strider, Power-Pill, GAK, and The Tuss. 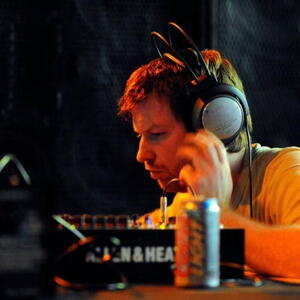