Annie Mac net worth: Annie Mac is an Irish DJ and television presenter who has a net worth of $8 million. Annie Mac  was born in Dublin, Ireland in July 1979. She is the host of the show Annie Mac on BBC Radio 1. She started with Radio 1 in 2004 and has also worked as a producer and hosts a number of other shows as well. 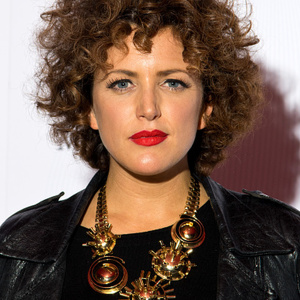