What is Alesso's Net Worth?

Alesso is a famous Swedish DJ and record producer who has a net worth of $40 million. Alesso has been listed in numerous publications as one of the top DJs in the world and has performed at festivals like Coachella, Tomorrowland, and Creamfields.

Alesso achieved worldwide attention and popularity in 2011 with wide support of his original productions and remixes from the likes of Avicii, Swedish House Mafia, Tiësto, Sander van Doorn, Kaskade and other well-established DJs. His remix of Pressure was one of the most played EDM songs of 2011.

Alessandro Renato Rodolfo Lindblad was born on July 7, 1991 in Stockholm, Sweden and is of Swedish and Italian descent. His musical interests began when he started playing the piano at age 7. His interest in electronic music specifically began at the age of 16 when he began creating  Electronic Dance Music (EDM). He first gained recognition when he released his EP called Alesso in 2010, at which point he began going by Alesso professionally.

Early in Alesso's career, Sebastian Ingrosso of the Swedish House Mafia contacted Alesso to see if he was interested in working together. Ingrosso was highly influential in Alesso's life as he helped him produce various tracks and acted as a sort of mentor for him.

Despite him being young and only having released his EP the year before, in 2011 Alesso made his debut in DJ Magazine's "Top 100 DJs," earning the 70th spot. His popularity continued to grow to the point that MTV named him one of the "EDM Rookies to watch in 2012." In the same year he performed for a crowd of 60,000 people at Creamfields, an electronic dance music festival founded and organized by British club promoter Cream. He also was featured on Madonna's MDNA World Tour at selected European shows. By the end of 2012 he was ranked 20th on the list of "Top 100 DJs" by DJ Magazine.

By 2013, he was playing on the big stages at festivals like Coachella, Electric Daisy Carnival, Ultra Music Festival, and Tomorrowland. He released his own remix of "If I Lose Myself" by One Republic which was nominated for a Grammy Award. In the same year he achieved his highest ranking on the list of "Top 100 DJs," coming in at 13th place.

In July of 2014, Alesso signed with Def Jam Recordings, becoming only the second EDM artists on the label. He embarked on a tour called "Heroes Tour," which was named after his single "Heroes (We Could Be)" featuring Tove Lo. The single was officially released in December 2014 and was later featured on his debut album, which released in May 2015. He also released the track "Cool" in February of 2015. 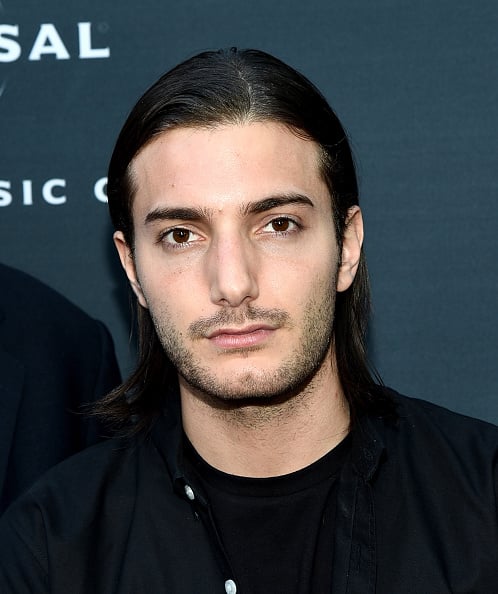 In September of 2016, Alesso released a new version of the track "I Wanna Know" featuring Taiwanese singer Jolin Tsai. The two performed together at the Storm Music Festival in Shanghai in October. The same month, Alesso also announced he would be released a new version of the song "Years" featuring a collaboration with the K-pop band, Exo. He also debuted another single featuring Dillion Francis, an American DJ, called "Blow My Mind" at the Ultra Music Festival in Taiwan.

The next year, Hailee Steinfield, an American pop star, released a song called "Let Me Go" which was a collaboration between Alesso, Watt, and Florida Georgia Line. Later in 2017, Alesso released a new single, "Is That For Me," a joint effort with Brazilian artist, Anitta.

In 2018, Alesso embarked on a European tour, which concluded with his performance at Tomorrowland in Belgium. He also performed at Electric Zoo later that year. In October of 2018, he performed multiple sold-out shows in California and finished the year by releasing "Tilted Towers." The single was made in partnership with the video game streamer, Ninja, and debuted live on Twitch. The following year, Alesso continued booking major performances and shows. He performed at the Indy 500 Snake Pit and also Venezuela Live Aid.

Alesso is known for his mastery of creating melodic electronic vibes while also producing large-scale festival and rave-like performances. He has been compared to electronic music superstars like Avicii and Swedish House Mafia.

Alesso keeps his personal life quite private to other professionals in the electronic music industry. Not much is known about his family members or romantic life. However, it has been reported that he is fond of luxury cars and he reportedly owns a Lamborghini. 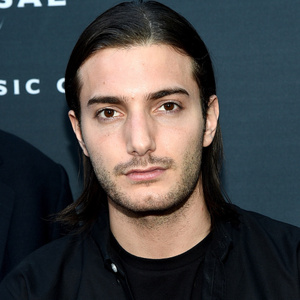