Alan Hunter net worth: Alan Hunter is an American television and radio personality and actor who has a net worth of $2 million. Alan Hunter was born in Birmingham, Alabama in February 1957. He was one of the five original video jockeys on MTV from 1981 to 1987. Hunter is the host The 80s on 8 channel on SiriusXM Radio.

He co-owns the production company Hunter Films. Hunter hosted the reality television series Looking for Stars on the Starz network in 2006. He has appeared in the films White Hot, Police Academy 6: City Under Siege, and Lifted. Hunter has also appeared in episodes of the TV series Today, The View, and Rachael Ray. In 1987 he was nominated for a CableACE Award for Music Host. He appeared in the David Bowie music video "Fashion" and was paid $50 a day. Hunter also co-founded Birmingham's Sidewalk Moving Picture Festival and is the board's president. 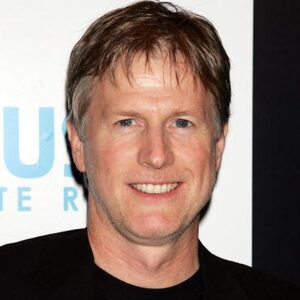