Zane Lamprey net worth: Zane Lamprey is an American actor, comedian, editor, producer, and writer who has a net worth of $2 million. Zane Lamprey was born in Syracuse, New York in April 1976. Zane majored in fine arts at SUNY Cortland in New York. He worked on projects for VH1, Nickelodeon, and Comedy Central early in his career.

Lamprey was a member of the MTV series Damage Control and hosted the VH1 reality series Motormouth. He is perhaps best known for hosting the television series Three Sheets from 2006 to 2010 which aired on MOJO HD, Fine Living, and the Travel Channel. Zane hosted the TV series Have Fork, Will Travel on the Food Network. He created the drinking and traveling show Drinking Made Easy which ran on AXS TV for three seasons. After that Lamprey created the crowd funded show Chug. Zane owns the beverage company Monkey Rum which is available in New York and has plans to expand to California and Florida in 2015. He authored the book Three Sheets: Drinking Made Easy! in 2010 and also hosts his weekly podcast The Zane Lamprey Show. 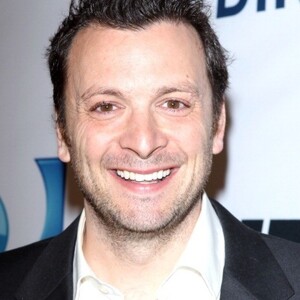