Early Life: Zach Woods was born Zachary Woods on September 25, 1984, in Trenton, New Jersey. He grew up in a Jewish household in Yardley, Pennsylvania, with a nurse practitioner mother, psychiatrist/social worker father, a younger sister, and an older brother. Zach attended Interlochen Center for the Arts summer camp in the late 1990s, and he studied at Pennsbury High School. After graduating in 2003, Woods attended New York University.

Career: At age 16, Zach began performing improv at NYC's Upright Citizens Brigade Theatre, and he was in the improv troupe The Stepfathers with Chris Gethard and Bobby Moynihan. Woods went on to teach improv at Duke University, Columbia University, and Lincoln Center. He made his film debut in 2004's "Terrorists," then guest-starred on "My Wife, the Ghost" (2005) and "Sexual Intercourse: American Style" (2006). In 2009, Zach appeared in the feature film "In the Loop" and the short films "Strangers" and "The Honkys," then he co-starred with Will Ferrell and Mark Wahlberg in 2010's "The Other Guys." In 2010, he began playing Gabe Lewis on "The Office," joining the cast during season six. Woods appeared in 51 episodes of the show as well as the web series "The Office: The 3rd Floor" (2010) and "The Office: The Podcast" (2011). 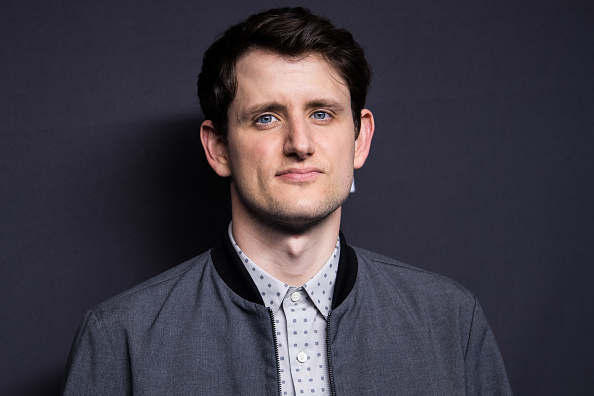 Real Estate: In late 2020, Woods paid $1.7 million for a 2,019 square foot home in the Studio City area of Los Angeles. The French provincial-style home includes three bedrooms and 2.25 bathrooms and sits on a 6,000 square foot lot. 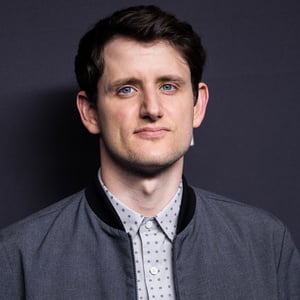