Yousef Erakat net worth: Yousef Erakat is an American YouTube personality, comedian, vlogger, actor, and rapper who has a net worth of $4 million. Yousef Erakat was born in Fremont, California in January 1990. He is known by his stage name FouseyTube. His YouTube content was originally fitness related and then he made Middle Eastern videos.

Erakat was named 3rd on the list of 40 Inspiring Muslims Under 40 in 2012. In 2015 he released his debut single "Prideland" using the name fousey. His video for Quest Nutrition earned more than one million views. That same year he signed with Creative Artists Agency. In 2017 he reached 10 million YouTube subscribers and earned a YouTube Diamond Play Button. Erakat also has more than one billion total views. He appeared in the movies Boo! A Madea Halloween and Boo 2! A Madea Halloween. He has won Streamy Awards for Audience Choice Best Show of the Year and Audience Choice Entertainer of the Year. 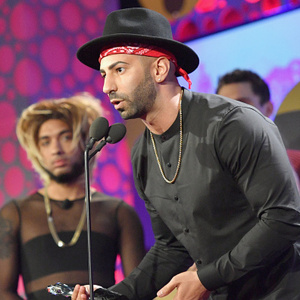