Yakov Smirnoff net worth: Yakov Smirnoff is a Soviet-born American comedian, actor and writer who has a net worth of $20 million. Born in Ukrainian SSR, Soviet Union (now known as Ukraine), Smirnoff moved to the US in 1977. Before becoming a sensation in the comedy circuit, Smirnoff worked as a bartender at Grossingers Hotel in New York.

By the 1980s, he was in big blockbusters, including Buckaroo Banzai (1984), Brewster's Millions (1985), and The Money Pit (1986). Smirnoff also made many TV appearances: he was featured many times in the 1986 hit sitcom The Night Court. He also had a lead role in the 1986 sitcom, What a Country! Smirnoff played a Russian minicab studying for his US citizenship test. He continues to be a sensation having appeared in the highly successful Broadway show As Long as We Both Shall Laugh. Yakov also owns a popular a theater in Branson Missouri, where he performs throughout the year. There is no end to this man's abilities as he is a professor at Missouri State and Drury University, where he teaches The Business of Laughter. 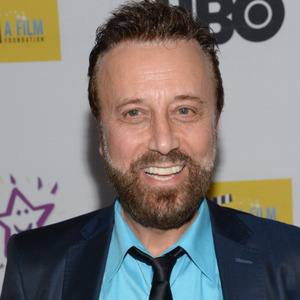