Early Life: Vitaly Zdorovetskiy was born on March 8, 1992 in the Russian city of Murmansk. He is an only child. His grandmother is the one who encouraged him to make videos and bought him his first video camera. As a child, he lived in Odessa, Ukraine. Vitaly, growing up in Boca Raton, Florida, attempted to become a pro skateboarder but gave up due to multiple injuries. He got his first job at age 15 as a garbage collector, making $5.00 per hour. His next job was dressing up as Uncle Sam and spinning signs. He then worked as a busboy at a Miami restaurant.

Early Career: Zdorovetskiy, just after turning 18, participated in an adult shoot for Bang Bros, the adult entertainment company in 2011. He worked on the scene with Diamond Kitty. He also had a cameo appearance in the Drake music video shot for the song HYFR, as well as a minor starring role in the movie Pain and Gain, that featured Mark Wahlberg and many other famous celebrities.

YouTube Star: Zdorovetskiy has gained notoriety for his public prank videos, which are uploaded to his YouTube account. As of May 2020, he has 10.3 million subscribers on YouTube and more than 1.6 billion video views. In an interview with Logan Paul, Vitaly claimed to make $500,000 per month creating videos. Some of his pranks include stunts like disturbing the peace, playing a Russian hit man, issuing fake DUI tickets, fake gay fights, false zombie attacks, poop pranks, sexy girl pranks, conversing in Russian with strangers, adult baby pranks and many others.

His first significant success came in 2012 with the video Miami Zombie Attack Prank, inspired by the cannibal attack of a homeless man in Miami in May 2012. Vitaly dressed up as a zombie and traveled to some of the poorest neighborhoods in Miami in order to scare random bystanders. By January 2015, the video had more than 30 million views. When a sequel prank produced in Columbus, Ohio, the video got more than five million views in one week. In July 2013, he released the video Extreme Homeless Man Makeover. He befriended a homeless man named Martin, provided him new clothes and a hotel room, and reunited him with his wife. Vitaly attempted to raise money for Martin to have his teeth fixed, and it raised about $10,000, but the fundraising campaign was canceled due to Vitaly's criminal history. However, Martin received numerous offers from surgeons to do the work for free, and he was able to get his teeth fixed after all.

In November 2015, Lionsgate acquired worldwide distribution rights for Natural Born Pranksters, a movie Vitaly did with his fellow YouTube pranksters Roman Atwood and Dennis Roady. It received poor debut reviews from viewers with an average user rating of just 3.6 out of 10 on IMDB. 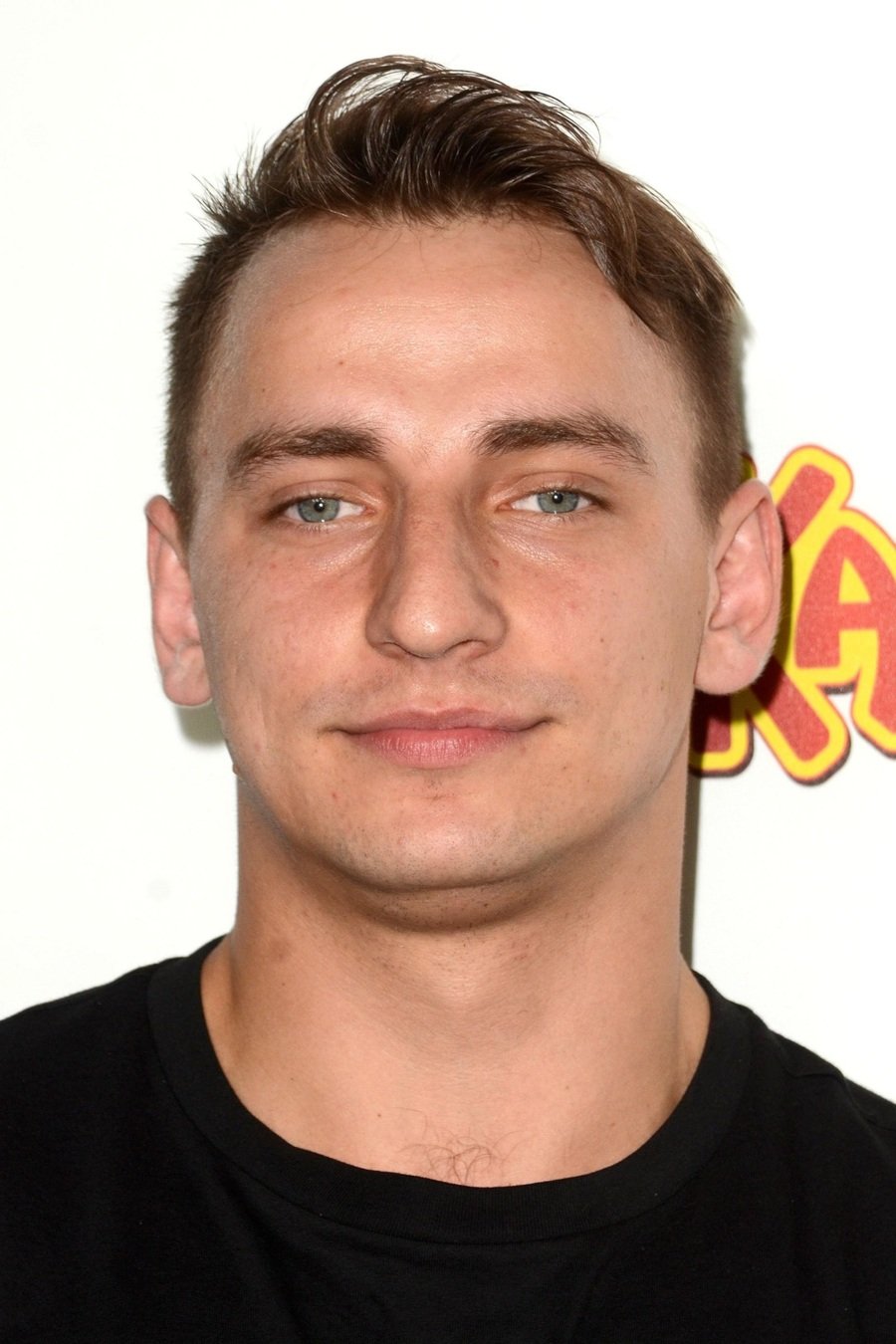 Legal Troubles: His numerous public stunts have seen him declared a menace and earn frequent arrests from some authorities. For example, Vitaly and his cameraman Jonathan Vanegas were arrested on July 16, 2012 in Boca Raton, Florida as they filmed their latest Russian hitman prank. Zdorovetskiy was apparently attacked by someone he had pranked about a nearby briefcase being extremely dangerous. The man became incensed after he was informed about the whole thing being staged and began raining blows on Vitaly and his colleague before police intervened.

Zdorovetskiy was arrested in Brazil in 2014 for invading the field during the 2014 FIFA World Cup Final between Germany and Argentina. He was arrested again in 2016 after climbing the Hollywood Sign. In 2017, he was arrested for running onto the field during Game 5 of the 2017 World Series after the Houston Astros hit a home run. Vitaly is currently facing a ban from all major sporting events for his antics. In January 2020, he was once again arrested after climbing the Pyramids of Giza and spent five days in an Egyptian jail. On April 12, 2020, he was arrested for randomly assaulting a female jogger on Miami Beach. After posting a $7,500 bond, he was released from custody. 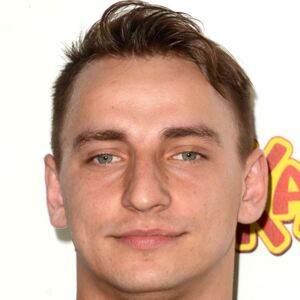