Henley has worked as a VJ on the television station VH-1 and co-authored a best-selling book with Jeff Foxworthy. He performed at several comedy festivals including the US Comedy Arts Festival in Aspen, The Edinburgh Fringe Festival in Scotland, and the Just For Laughs Comedy Festival in Montreal. Henley has developed a reputation for being a college and corporate comedian, appearing on more than 500 college campuses. He wrote for and starred in the 2009 film Bruno with Sacha Baron Cohen. 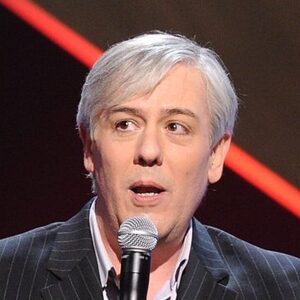