Trevor Moore net worth: Trevor Moore is an American actor, comedian, writer, director, producer, and musician who has a net worth of $4 million. Trevor Moore was born in Charlottesville, Virginia in April 1980. He is known for being a founding member of the comedy troupe The Whitest Kids U' Know. Moore wrote, directed, and starred in the 2009 film Miss March. He wrote, directed, produced, and starred in the 2011 movie The Civil War on Drugs. From 1996 to 1998 he starred in, produced, and wrote The Trevor Moore Show original television series. Moore starred in, produced, directed, co-created, and wrote for the TV series The Whitest Kids U' Know from 2007 to 2011. In 2016 he created and produced the series Walk the Prank. Moore has also released the albums Drunk Texts to Myself in 2013 and High in Church in 2015. In 2009 he was nominated for the Alliance of Women Film Journalists' Sexist Pig Award for Miss March. 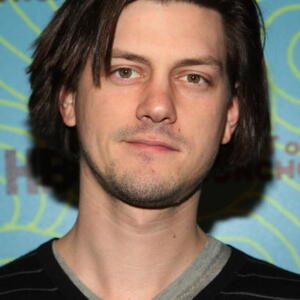