Tony Rock net worth: Tony Rock is an American stand-up comedian and actor who has a net worth of $4 million dollars. Born in Brooklyn, New York, Tony Rock first made a name for himself as a comic working in the New York area. He is also the younger brother of comedian and actor, Chris Rock.

In the early 2000s, he began his professional on-camera career. He served as a correspondent for "BattleBots" and then hosted a game show on the Oxygen Network. He went on to guest appearances on various talk shows, as well as roles in film and television productions, including "Homie Spumoni" and "Life Support'. In 2003, he was cast on the television show, "All of Us". He co-starred on the show until it completed its run in 2007. From there, he went on to appear in a recurring role on his brother's show, "Everybody Hates Chris", and then starred in his own show, "The Tony Rock Show" from 2008-2009. He is currently focusing on film work and hosting, "Apollo Live". 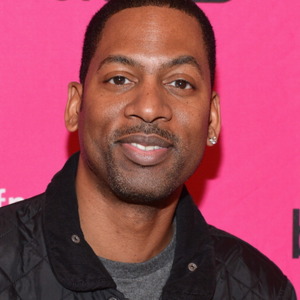