What is Tommy Davidson's Net Worth?

Tommy Davidson is an American comedian and actor who has a net worth of $2 million. Davison first broke through with roles in comedy series like "In Living Color" and "Between Brothers" during the 90s. During the early 2000s, he played the role of Dexter in "Malcolm and Eddie." Throughout that decade, he also appeared in series like "The Proud Family." In terms of his film work, Tommy is best known for movies like 1997's "Booty Call," "Bamboozled," and "Black Dynamite."

Anthony Reed was born on November 10th of 1963 in Rolling Fork, Mississippi. Reed was abandoned by his biological parents at 18 months old, and he was eventually found in a trash can. Fortunately, he was rescued by a woman who eventually became his adoptive mother. After his adoption, his name was changed to Thomas Davidson to reflect his new parents. He was subsequently raised in a white family alongside two older white siblings. At the age of five, he and his family moved from Colorado to Wyoming before finally settling in Oregon.

At the age of five, Davidson also witnessed the divorce of his adoptive parents. He was then raised by his mother in Washington, DC. Tommy continued to move from place to place as a young child, and his family moved throughout the DC area during these early years. He lived in various areas within Maryland, including Silver Spring, Wheaton, and Takoma Park.

After graduating from high school, Tommy attended the University of the District of Columbia, spending a single semester studying communications. During this period, he interned at the university's radio station. Tommy also supported himself financially by working in the kitchen of the Walter Reed National Military Medical Center and bussing tables at IHOP. He also worked in storerooms and found work as a cleaner. 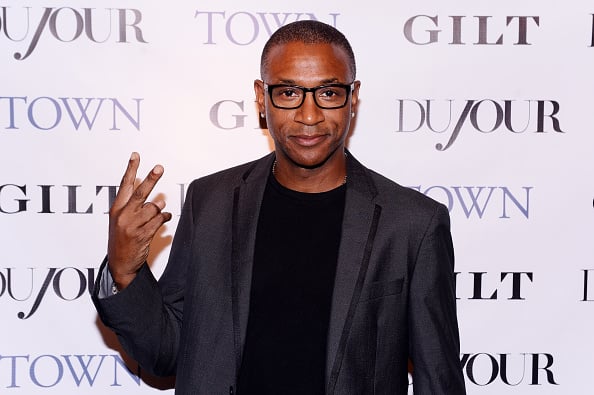 Davidson's stand-up career began in 1986 when he was convinced by a childhood friend to perform at a strip club in Washington, DC. The experience was a good one, and he continued to perform throughout Washington, Baltimore, and Philadelphia throughout the next few years. Eventually, he started opening for greats like Patti LaBelle, Starpoint, and Kenny G. By 1987, he had won an amateur stand-up competition at the Apollo Theater. Convinced that he could make it as a professional, Tommy relocated to North Hollywood.

Once he had arrived in California, he started performing at the Comedy Store. During this time, he also met people like Robert Townsend and Martin Lawrence. After a number of performances, he appeared on "The Arsenio Hall Show."

Outside of his stand-up career, Davidson experienced considerable success with a range of television and film performances. His first major TV came in 1989 with "CBS Summer Playhouse." He then appeared in 125 episodes of "In Living Color" during the early 90s, playing various roles. In 1991, he booked his first major film role in "Strictly Business." Throughout the early 90s, Davidson also booked roles in movies like "Ace Ventura: When Nature Calls."

The early 90s also saw Tommy make guest appearances in series like "The Commish," "Martin," and "Duckman: Private Dick/Family Man." Towards the mid-to-late 90s, Davidson established himself as a voice actor with roles in animated series such as "The Ren & Stimpy Show" and "Happily Ever After: Fairy Tales for Every Child." During this period, he also continued to book roles in movies like "Plump Fiction" and "Pros & Cons."

From the 2000s onwards, Tommy appeared in films like "Bamboozled," "Funky Monkey," "Black Dynamite," and 2018's "Frat Pack." He also booked voice roles in movies like "The Proud Family Movie." In addition, Davidson served as a voice actor for the animated series of the same name. His most recent TV role was in the TV special "Sarah Cooper: Everything's Fine." 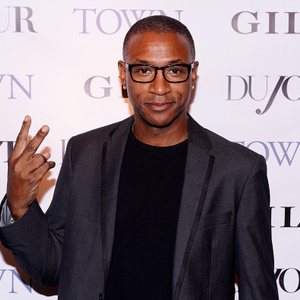