Tommy Chong Net Worth: Tommy Chong is a Canadian comedian, actor, musician and director who has a net worth of $20 million. Chong is almost synonymous with and cannabis culture and has built an entire career on being a proud stoner. He's famous for his Cheech & Chong comedy albums and films and has been an on-and-off collaborator with Cheech Marin over the course of his career.

Early Life: Thomas B. Kin Chong was born on May 24th of 1938 in Edmonton, Alberta. Raised by a Scottish-Irish mother and a Chinese-born father in Calgary, Tommy eventually dropped out of high school at age 16. He then played the guitar to make a living, later commenting that it was also a good way to "get laid."

Music Career: Eventually, Tommy Chong started playing the guitar for a band called the Shades, and he relocated with the band to Vancouver to pursue greater opportunities. After releasing a few singles, Tommy and a fellow bandmate opened a nightclub together. After signing with Gordy Records in 1965, the band (now called the Vancouvers) released the successful single "Does Your Momma Know About Me." The tracks peaked at number 29 on the Billboard charts. The Vancouvers subsequently toured in Detroit, at one opening for the Jackson 5 (which included a young Michael Jackson).

After Tommy showed up late to a gig, he was fired by his managers. Although they later approached Chong and told him it was a mistake, Chong decided that he was done with the group. He accepted a $5,000 severance pay, and the Vancouvers disbanded shortly afterwards.

Cheech & Chong: Tommy met Cheech Marin in Vancouver in the late 60s. Marin had fled to Canada in order to escape the Vietnam draft, and he bonded with Chong over their shared love for marijuana. After making a strong connection, they formed a comedic duo and started performing stand-up routines together. Soon afterward, they began releasing comedy albums and films.

Their biggest success came in 1978 when they released the film Up in Smoke. Although it had a limited budget, the movie raked in $44 million at the box office and became a surprise hit. Their success allowed them to release two sequels: Cheech & Chong's Next Movie and Nice Dreams. However, the duo started to decline in popularity from 1982 to 1983, when they released the less successful films Things are Tough All Over and Still Smokin'.

By 1984, they were trying to distance themselves from stoner comedy with films like Cheech & Chong's The Corsican Brothers. They had limited success, and Marin was increasingly adamant about pursuing a solo career as an actor. Eventually, the pair split in 1985 over "creative differences. While Marin and Chong were making movies together, Chong directed a total of four films and wrote or co-wrote almost all of them. 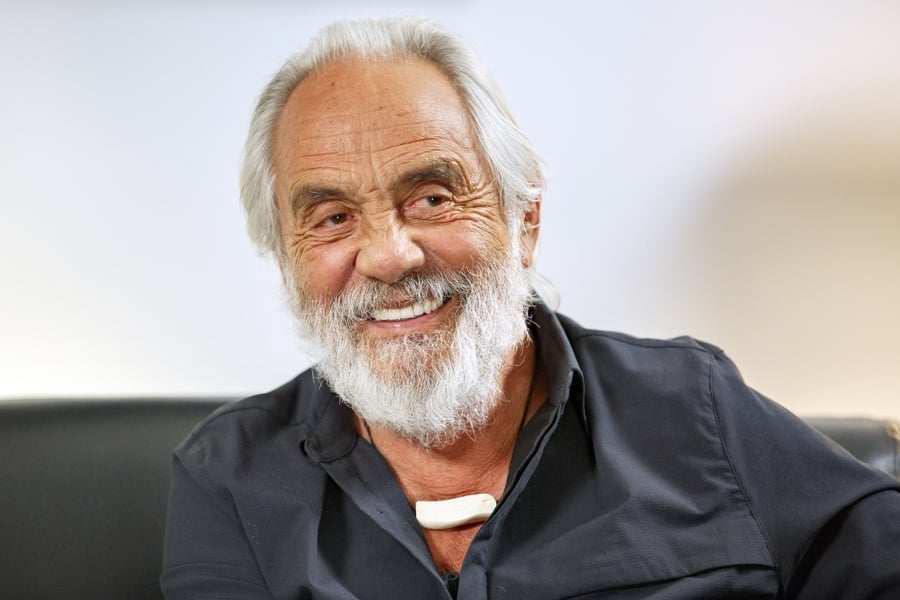 Solo Career: When Cheech Marin started to pursue his own solo career, Tommy Chong was essentially forced to do the same. He tried to develop a pilot for CBS called The Martinez Family, but it was never approved. It was, however, later redeveloped into the sitcom Trial and Error. In 1990, he wrote, starred in, and directed the movie Far Out Man.

It wasn't until 1998 that he returned to acting with perhaps his most recognizable role in recent years. That year, he booked the role of "Leo" on the hit sitcom That 70s Show. His character soon became a fan favorite, and he appeared in the series throughout its eight-year run. He also returned to film with a role in the film Dharma and Greg.

Over the next period, Chong also established himself as a voice actor. He voiced the character Yax in Disney's 2016 film Zootopia. He also reunited with Cheech Marin 1997 and appeared alongside his old comedy partner in many projects before they released Cheech & Chong's Animated Movie in 2014.

Outside of these projects, Tommy Chong has appeared on shows like Dancing with the Stars, Trailer Park Boys, The Masked Singer, and Franklin & Bash. He also appeared on The Joe Rogan Experience. In addition, he released a documentary called a/k/a Tommy Chong.

Controversy: As part of Operation Pipe Dream, Tommy Chong was accused of financing a company that sold bongs and other related paraphernalia. His lawyer helped him negotiate a plea deal. Although he was hoping for community service, the judge sentenced him to 9 months in federal prison and a series of fines. While serving his prison sentence, Tommy Chong was the cellmate of Jordan Belfort (the real wolf of Wall Street).

Personal Life: Tommy Chong became an American citizen in the late 1980s. Chong has been diagnosed with both prostate and colorectal cancer, and he credits hemp oil and other medical marijuana treatments for helping him survive.

Tommy and Shelby Chong have been married since 1975,

Real Estate: In 2019, it was reported that Tommy Chong was selling his home in West Vancouver, one of the most expensive real estate markets in North America. Of course, Chong and his wife bought into this market before housing prices skyrocketed, and they managed to pick up the property way back in 1979 for a bargain price of $230,000 (adjusted for inflation, this is the equivalent of about $770,000 as of 2019).

Built in 1937, the property has gone through numerous renovations. The location is key, as it affords the owner stunning views of the Burrard inlet. The home is surrounded by trees and nature, with windows and skylights throughout the home that bask residents in light throughout the year. There are 4,000 square feet of living space, and the house sits on about 10,000 square feet of land. When Chong and his wife put the property on the market, they set a price of $7 million.

In LA, Tommy and Shelby have lived the last few decades in the Pacific Palisades. Their home is worth $6-8 million. 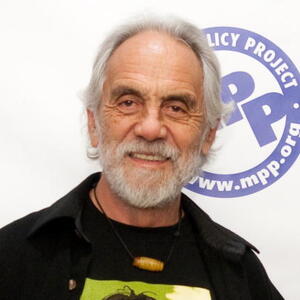