He and his brother, Dick, began performing folk music together. Uncertain if they were strong enough musically to make a career of it, they began adding comedy to their music sets. He began guest starring and recurring on television shows in the early 60s, and in 1965, "The Smothers Brothers Show" began airing. It lasted for one season, and then the duo launched, "The Smothers Brothers Comedy Hour". The show was a hit, but became increasingly political over the course of its run, and was abruptly cancelled in 1969. He has continued to perform with his brother since then, both on stage and in film and television projects. He received a special Emmy in 2008, and the Jack Green Civil Liberties Award. 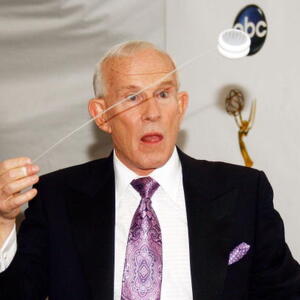