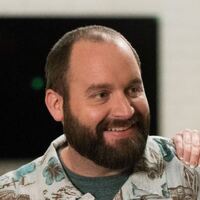 What is Tom Segura's Net Worth?

Tom Segura is an American comedian and actor who has a net worth of $12 million. Segura is probably best known for hosting the popular podcast "Your Mom's House" along with his wife Christina Pazsitzky. In addition, he co-hosts the "2 Bears, 1 Cave" podcast along with actor Bert Kreischer. Outside of podcasting, Tom is known for stand-up comedy, film work, and television roles. His comedy style has been described as observational, dark, sarcastic, and deadpan. He is also a master of insult comedy.

Thomas Segura Jr. was born on April 16th of 1979 in Cincinnati, Ohio. He was raised by a mother of Peruvian descent and an American father with Spanish, Cajun, and French-Canadian heritage. Raised alongside two sisters, Tom performed well enough in high school to attend university, although he struggled with at least one major drug incident. At the age of 18, he overdosed on GHB and fell into a short coma. Fortunately, he recovered. During his lifetime, Segura has lived in many different parts of the United States. These include Minneapolis, Milwaukee, and Vero Beach, Florida. After graduating from high school, he attended Lenoir-Rhyne University in North Carolina. 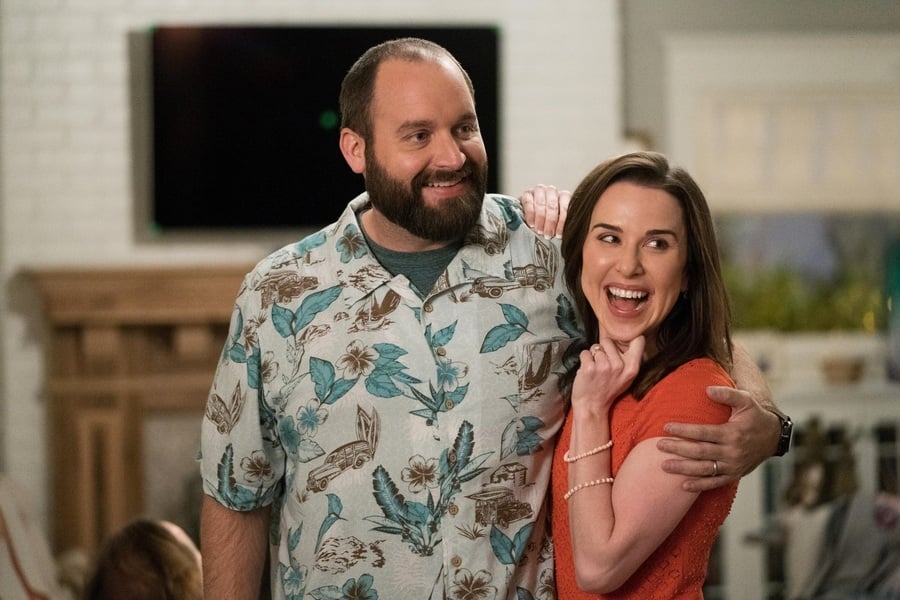 After graduating from university, Tom Segura began his stand-up comedy career, appearing in a range of events and venues throughout the nation. During these initial years, he worked day jobs while performing comedy during the nights. These day jobs included logging, producing transcripts for television shows, and interning. As Segura became more successful, he started to perform at major comedy events and festivals. These include the Melbourne International Comedy Festival, The Comedy Festival, the Global Comedy Festival in Vancouver, and Just for Laughs Comedy Festival. He is also known for being a regional finalist for "Last Comedy Standing 2."

In terms of television work, Tom has appeared in "Comedy Central Presents" and "Live at Gotham." His Netflix comedy specials began in 2014 with "Completely Normal." Segura then followed up with "Mostly Stories," "Disgraceful," and "Ball Hog," the latter of which was released in 2020. Tom has also appeared in a few films, including "Instant Family," "Countdown," and "The Opening Act."

He has become especially well-known for his podcasts. In 2011, he created "Your Mom's House" with his wife Christina. This podcast covers a wide range of topics. In 2019, he started co-hosting the podcast "2 Bears, 1 Cave" along with actor Bert Kreischer."

Tom first met Christina when he was 23 years old at the Cat Club on Sunset Boulevard in Los Angeles. She was 26 at the time. They eventually married in 2008, and they have welcomed two children in the world.

Tom Segura and his wife Christina have been quite active in the real estate market over the years, and they have amassed an impressive portfolio. In 2016, they spent $1.6 million on a home in Woodland Hills, California. This residence features traditional styling, a gated enclosure, hardwood floors, and a lagoon-style pool. Additional highlights include five bedrooms and 4,619 square feet of living space. In 2020, they listed this home for $2 million.

In January 2020 they upgraded to a large home in the Pacific Palisades, which they bought for $6.65 million. This residence features 5,779 square feet of living space, seven bedrooms, three full floors, marble countertops, and a rooftop deck with 360-degree views. Outside, there is an infinity pool, an outdoor kitchen. But just a year later, the couple had decided to leave L.A. behind in favor of Austin, Texas. They subsequently put their Pacific Palisades home on the market for $6.85 million, obviously hoping to simply break even before their move down south.