What is Tina Fey's Net Worth and Salary?

Tina Fey is an American actress, comedian, writer, and producer who has a net worth of $75 million. Although she is famous for her involvement with the comedy sketch show Saturday Night Live, Tina Fey has excelled in a number of other areas. Fey is widely recognized as one of the funniest women in comedy, and she has won numerous awards over the course of her impressive career. She was the creator/star/executive producer and writer of the show "30 Rock" which aired 139 episodes over seven seasons. She is also a sought after spokeswoman and awards show host.

Elizabeth Stamatina Fey was born on May 18th of 1970 in Pennsylvania. Her father wrote grant proposals and worked as a University administrator. Her mother was a retired brokerage employee of Greek descent. Fey's parents allowed her and her brother to watch comedy shows like Saturday Night Live at a young age. Tina Fey also watched Second City Television at the age of 11, and actress Catherine O'Hara became an early role model.

Elizabeth started using the nickname "Tina" at a young age. As a young middle school student, Tina was already eyeing a career as a comedian. When she attended high school, she joined the drama club and worked on the school's newspaper, honing her comedic writing skills with a satirical column.

Tina Fey's career in comedy began in Chicago. After studying with the historic Second City comedy troupe, she was employed by the organization and began performing with her future husband, Jeff Richmond. During this early part of her career, she began sending scripts for comedy sketches to Saturday Night Live. The staff at NBC soon took notice, and Tina Fey was hired as a writer.

She moved to New York in order to work full time with Saturday Night Live, but her career was slow at first. Only a few of her sketches were aired. After losing weight, Tina Fey started to appear more in front of the camera. Her big break came in 1999 when Adam McKay stepped down as head writer for Saturday Night Live, allowing Fey to become the show's first female head writer.

In 2000, Tina Fey started appearing in more segments of Saturday Night Live, most notably the Weekend Update with Jimmy Fallon. Critics praised her contribution to the show, and she was later part of the team that won a Writer's Guild of America Award in 2001. In 2002, she made her film debut in the comedy Martin & Orloff. During this period, Fey continued to host the Weekend Update alongside Amy Poehler, who replaced Fallon upon his departure.

A major accomplishment for Tina Fey came in 2004 when she wrote the hit comedy Mean Girls. She also starred in the film, and it grossed almost $130 million. Then, in 2006, she left Saturday Night Live after truly making her mark on the show she enjoyed so much as a child. Although Fey would go on to work on many other projects, she continued to appear on Saturday Night Live from time to time, most notably with a recurring Sarah Palin impersonation.

Tina Fey's next project was 30 Rock, a show that was loosely based on Fey's own experiences as head writer for Saturday Night Live. It aired in 2006, and by 2007 Tina Fey had won an Emmy for Outstanding Actress in a Comedy Series. The show itself also won an Emmy, and in 2008 Fey added a Golden Globe and a Screen Actors Guild Award to her trophy case. 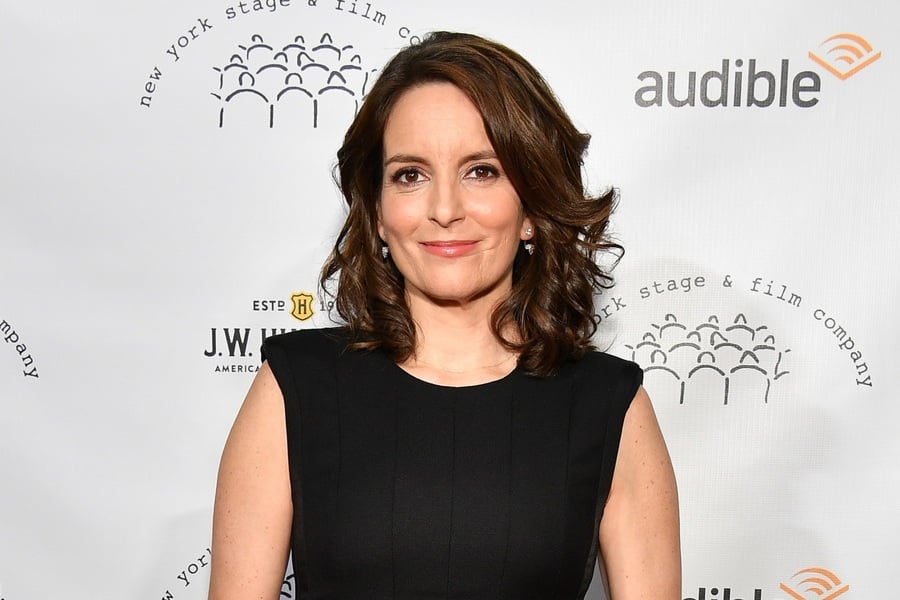 In 2008, Fey also reunited with her Saturday Night Live costar in the film Baby Mama. In 2009, she starred in the film The Invention of Lying alongside Ricky Gervais and Jennifer Garner. She continued to book leading roles in films over the next few years, most notably with 2010's Date Night and 2013's Admission. In 2013, 30 Rock came to an end after a number of rave reviews from critics. Some consider it to be one of the best TV series of all time. At the peak of the series Tina Fey earned a salary of $500,000 per episode.

In 2015, Tina Fey created another show called Unbreakable Kimmy Schmidt. She would once again star in the show, although this time she only took on a guest role at first. In the second season, she joined the cast with a recurring role as the lead character's psychiatrist. The show was once again praised by critics, and it moved from NBC to Netflix partway through its run. The show ended in 2019. That year, Fey collaborated with Amy Poehler once again with Wine Country, a film that was released on Netflix. In 2019, it was announced that Fey was joining the cast of Soul, a Pixar film.

Over the years, Tina Fey also appeared in a range of other TV shows with guest roles. These shows include Sesame Street and Iron Chef America. Fey is also an accomplished stage actress and has appeared in a number of theater productions. Another successful venture for Tina Fey was her autobiography Bossypants. Her income from book sales and her executive producing salary alone amounted to $13 million in 2011. In addition, Tina Fey has appeared in commercials for American Express, Allstate and Garnier. 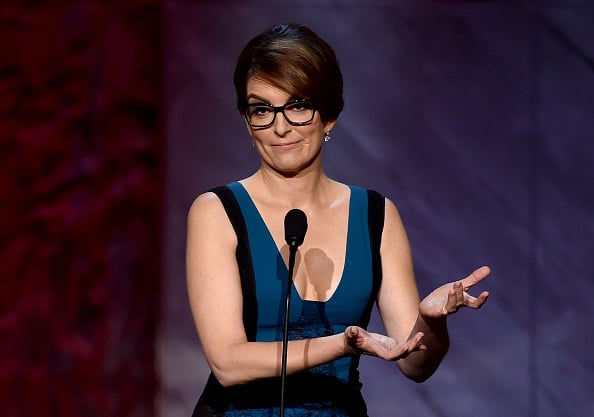 
In 1994, Fey began dating Jeff Richmond, a fellow member of the Second City troupe and an improvisational pianist. In 2001, they were married. They later had two children together.

In 2009 they purchased a $3.4 million apartment in the Upper West Side of New York City. Her 300 West End Avenue apartment is modest by Hollywood standards, in keeping with the down to Earth vibe that is a thread in all of her work.  With four bedrooms, and an additional dressing room that can also be a bedroom, a library, a living room, a dining room, a kitchen, a butler's pantry, a large foyer, four full bathrooms, a 1/2 bath, and elevator access directly into the apartment, Ms. Fey's home is perfect for family and guests.  Located on the fourth floor of the building, she and her husband reportedly purchased the apartment at a noticeably reduced price, securing it for $3.4 million as opposed to the asking price of $4.1 million. 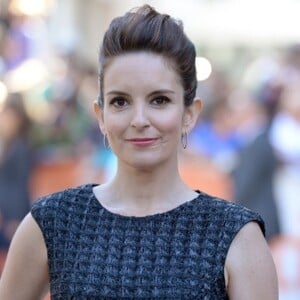