Tim Vine net worth: Tim Vine is an English writer, actor, and comedian who has a net worth of $3 million. Tim Vine was born in Cheam, Surrey, England in March 1967. He attended Epsom College with his brother Jeremy. As a stand-up comic he uses rapid fire one-liners and puns and has been a regular at the Edinburgh Festival Fringe.

He has toured the UK in 2006 and 2008 and performed at the Spring Harvest festival and Cambridge Theatre. His DVD So I Said To This Bloke… was released in October 2008 and recorded at the Bloomsbury Theatre in London. As a stage actor Vine has starred in productions of Snow White and the Seven Dwarfs, Aladdin, and Cinderella.  He plays drums, guitar, and piano had was in the band The Flared Generation with his brother Jeremy. Tim has hosted the TV series Whittle, Fluke, Fort Boyard Takes on the World, and Don't Blow the Inheritance. He has appeared on the TV series The Sketch Show, Not Going Out, Blandings, and Celebrity Squares. In 2013 Vine was a finalist on the reality TV series Let's Dance for Comic Relief. In 2004 he set a Guinness World Record for most jokes told in an hour at 499. Vine has also authored several joke books. 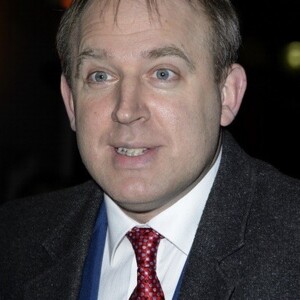