Tim Minchin Net Worth: Tim Minchin is a British-born Australian actor, comedian, and musician who has a net worth of $6 million. Tim Minchin was born in Northampton, England in October 1975. He is known for his brand of musical comedy. He has released six CDs and three DVDs. Minchin moved to Melbourne, Australia in 2002.

He achieved success at the 2005 Edinburgh Festival Fringe and the 2005 Melbourne International Comedy Festival. He has acted in theater and on Australian TV. The documentary film Rock N Roll Nerd in 2008 was about Minchin. Tim composed and was the lyricist for the show Matilda the Musical which won a Tony Awards and Olivier Award. In 2013 Minchin starred in the TV series Californication. In 2014 he authored the book Storm. He has also won awards at the U.S. Comedy Arts Festival for Best Alterative Act in 2007, the Helpmann Awards for Best Comedy Performer in 2009, and a 2010 Chortle Award for Best Music or Variety Act. He has appeared on the TV series The Sideshow, Spicks and Specks, Never Mind the Buzzcocks, Breakfast, 8 Out of 10 Cats, The Wright Stuff, and Conan. 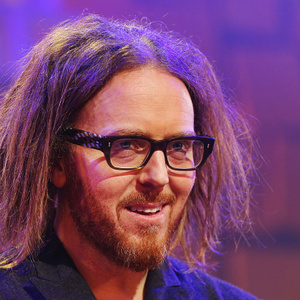