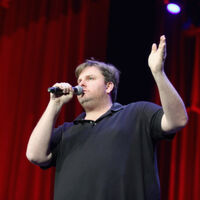 What Is Tim Dillon's Net Worth?

Tim Dillon is an American stand-up comic, actor, and podcaster who has a net worth of $10 million. He hosts the podcast "The Tim Dillon Show," and he appeared on the Netflix series "The Comedy Lineup" in 2018; he also executive produced his episode. As an actor, Tim has appeared in the films "Boston Psychiatric" (2009) and "Timing" (2020) and the television series "Above Average Presents" (2016), "Thanksgiving" (2016), and "You Didn't Want to Know" (2018). In 2017, "Rolling Stone" magazine included Dillon on its "10 Comedians You Need to Know" list.

Tim Dillon was born Tim J. Dillon on January 22, 1985, in Island Park, New York. Tim's parents divorced when he was a child, and his mother was later diagnosed with schizophrenia. Dillon's second cousin is EGOT winner Robert Lopez, who co-created the Broadway musicals "Avenue Q" and "The Book of Mormon" and co-wrote the songs in the Disney films "Frozen," "Frozen 2," and "Coco." Tim tried acting as a child and appeared on "Sesame Street" in 1994. During a 2020 appearance on "The Joe Rogan Experience," Dillon stated, "I was a child actor as a kid and I failed. I was on Sesame Street twice. I did the polka with Snuffleupagus." 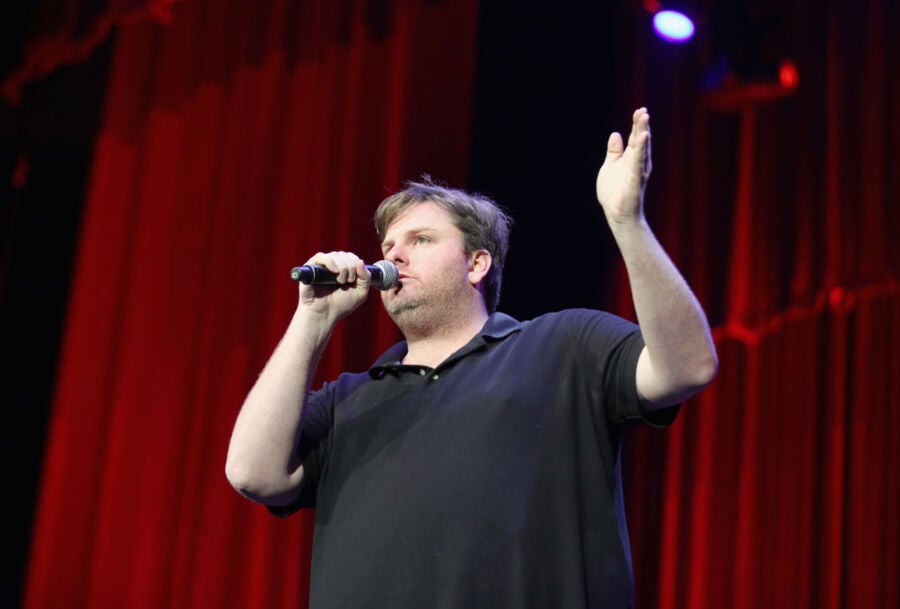 He hosts the podcast "The Tim Dillon Show," which was previously known as "Tim Dillon Is Going to Hell," and the podcast's YouTube channel has more than  369,000 subscribers as of this writing. Dillon also co-hosted the podcast "Bastard Radio" with Nick Mullen and Luis J. Gomez, and he has appeared as a guest on numerous podcasts, such as "The Joe Rogan Experience," "History Hyenas," "The Megyn Kelly Show," "Red Scare Podcast," "The Fighter and the Kid," and "Your Mom's House." In 2021, Tim hosted a panel featuring Tyler and Cameron Winklevoss and Jake Paul at a Miami Bitcoin Conference.

Tim is gay, and he came out in his mid-twenties. In 2019, he stated that he hadn't consumed alcohol or drugs in over a decade. On the subject of politics, Dillon said in 2016, "I don't think politically I line up with anything. I think it's all fake." He didn't vote in the 2020 presidential election because he didn't approve of Donald Trump or Joe Biden, and he expressed support for Caitlyn Jenner in 2021's California gubernatorial recall election.

In September 2022 Tim paid $4.6 million for a home in the Hollywood Hills. The seller was actor Thomas Middleditch.