Taryn Southern net worth: Taryn Southern is an American singer, actress, and comedian who has a net worth of $5 million. In 2004 she appeared on the third season of "American Idol," ultimately making the top 50 and reaching the Hollywood round. She then gained national attention for her vial video "Hot4Hill" during the 2008 presidential race.

Taryn Southern was born in Wichita, Kansas in July 1986. She attended the University of Miami, graduating with a degree in journalism and anthropology. 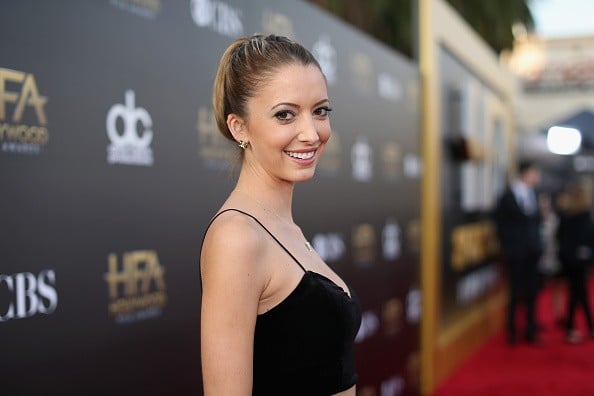 In 2008 she starred as Taryn Monaghan in the TV series Sorority Forever. In 2014 Southern starred as Lisa in the television series The Single Life. She has had recurring roles in the TV series The Heavy Show, Woke Up Dead, Rules of Engagement, The Temp Life, Oishi High School Battle, and Status Updates. Southern has starred in the movies Senior Skip Day, Single Black Female, The Frankenstein Brothers, Pound of Flesh, and Battle Los Angeles. She has also appeared in episodes of the TV series New Girl, Guys with Kids, The League, and Last Man Standing. Her comedy album On My Face reached #20 on the iTunes comedy chart.

Personal Life: In March 2018, Taryn Southern became engaged to tech entrepreneur Bryan Johnson. Bryan is the founder of Braintree which was acquired by eBay in 2013 for $800 million. 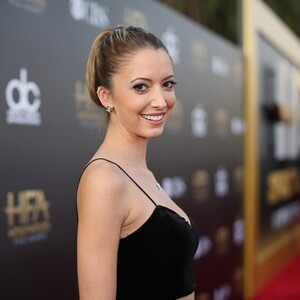