What is T.J. Miller's Net Worth?

T.J. Miller is an American actor and stand-up comedian who has a net worth of $11 million. After making his acting debut in "Cloverfield," Miller followed up with a central role in the first two "How to Train Your Dragon" movies. He then became known for his television work in HBO's "Silicon Valley." Recently, he has become known by Marvel fans for playing the role of 'Weasel' in the "Deadpool" films. Additional roles came with movies like "She's Out of My League," "Transformers: Age of Extinction," "Big Hero 6," "Office Christmas Party," "The Emoji Movie," and "Ready Player One."

Todd Joseph Miller was born on June 4th of 1981 in Denver, Colorado. Raised by a clinical psychologist and an attorney in a family with Jewish ancestry, T.J. had his first taste of acting while studying drama at high school. After graduating from high school, he attended George Washington University in Washington, D.C. He studied psychology, eventually graduating with a B.A. in psychology with a concentration in situation theory and social influence. During his college years, he also continued with his acting pursuits. He joined a student comedy group and studied the circus arts in Paris. He also attended the British American Drama Academy in London, studying Shakespeare for a summer.

Miller's first forays into the entertainment world came in the world of stand-up comedy. He initially traveled to Chicago, and he subsequently toured with The Second City for two years. By 2008, many critics had him pegged as one of the most promising new comics in the industry. During this period, he booked his first roles on television, starting with "Chelsea Lately." He then booked a recurring role in "Carpoolers," which ran for 13 episodes.

2008 also saw the release of "Cloverfield," which featured T.J. in a breakthrough role. It was an interesting role, however, as Miller barely appeared on screen. However, he played the character that was holding the video camera throughout the story, which meant that his voice was almost constantly heard by the audience. It proved to be a massive box office hit, raking in over $172 million on a relatively low budget of $25 million. More film roles followed, and in 2009 he booked a central role in "The Goods: Live Hard, Sell Hard."

That year, he also appeared in Mike Judge's film "Extract." Miller then booked a starring role in "She's Out of My League" in 2010 before booking another notable role in "Get Him to the Greek" that year. 2010 was a busy year for T.J., as he also appeared in "Unstoppable." If that wasn't enough, he also voiced the character 'Tuffnut' in the animated film "How to Train Your Dragon," which was also released in 2010 and was nominated for an Oscar. It also grossed almost $495 million on a budget of $165 million. 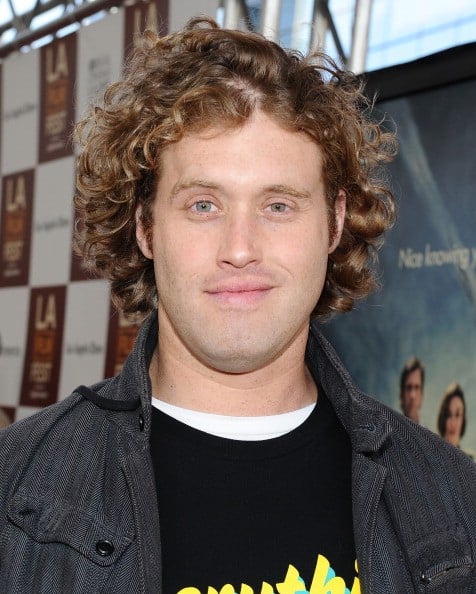 He reprised this role in "How to Train Your Dragon 2," which grossed almost $622 million on a budget of $145 million. The roles in 2010 kept coming for T.J. He played the character 'Dan' in "Gulliver's Travels" and wrapped up an extremely active year with a voice acting role in the animated film "Yogi Bear."

During this period, he was performing stand-up on talk shows like "Conan." Miller later premiered a stand-up special on Comedy Central called "No Real Reason." He followed up with a comedy album that year called "Mash Up Audiofile." His film career continued with movies like "Our Idiot Brother" and "Rock of Ages."

2014 saw T.J. book roles in movies like "Transformers: Age of Extinction." He also booked a recurring role in the critically-acclaimed TV show "Silicon Valley." As a result of his performances on this show, he was given the Critics' Choice Television Award for Best Supporting Actor in a Comedy Series. In 2014, he also advanced his voice acting career, playing the voice of Fred in the animated film "Big Hero 6." Throughout the next few years, T.J. booked further voice acting roles in movies like "The Emoji Movie," and he also became known for playing the character 'Weasel' in the "Deadpool" movies. In 2018, he booked a supporting role in Steven Spielberg's "Ready Player One."

T.J. Miller has been involved in a number of controversies over the course of his career. In 2016, he was arrested for allegedly assaulting an Uber driver in Los Angeles. The scuffle was allegedly caused by a debate over Donald Trump. It was later reported that T.J. reached a settlement with the driver for an undisclosed sum.

In 2017, T.J. Miller was accused of sexual assault by a former student who had attended George Washington University alongside T.J. This was at the height of the "Me Too movement." The incident allegedly occured in 2001, and the woman claimed that Miller became violent with her during a sexual encounter. She reported that he choked and punched her during the encounter without consent. Miller denied the allegations and even accused the woman of undermining the Me Too movement with false accusations.

In 2018, T.J. Miller was arrested on federal charges for making a false bomb threat in while on an Amtrak train. He allegedly reported that a female passenger had a bomb in her bag while traveling from Washington, D.C. to New York City. Witnesses say that he was heavily intoxicated and combative towards another woman on the train at the time. Eventually, he made a plea deal and the charges were dismissed. Also in 2018, he was accused by his former "Silicon Valley" co-star Alice Wetterlund of creating a toxic work environment on set. She referred to him as a "bully and petulant brat." 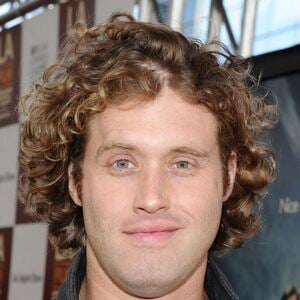